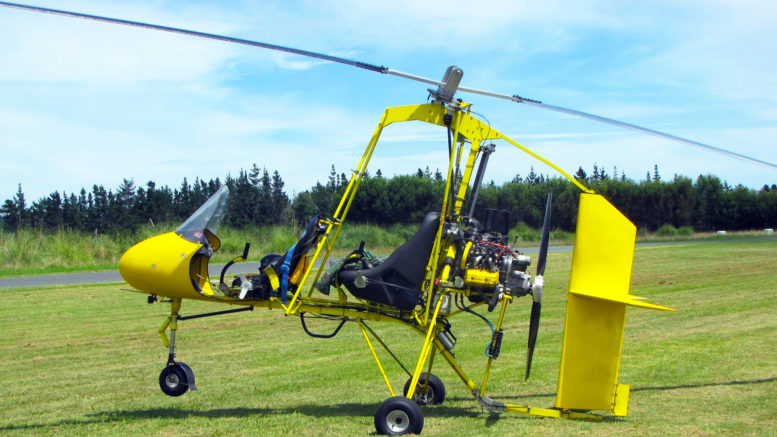 The ‘eighties gave us a personal, affordable airplane. We wait expectantly for an engine to match our airframes

Every cloud has a silver lining and looking for Gyro Engines is no different. Out of the dross from product liability lawsuits, over-priced and under-supplied Arab avgas, and ridiculous if not immoral insurance premiums, has been refined an aircraft for the American flyer. If you want to go 300 miles per hour, there’s an airplane for you. If you want safe transportation for four, there’s an airplane for you. 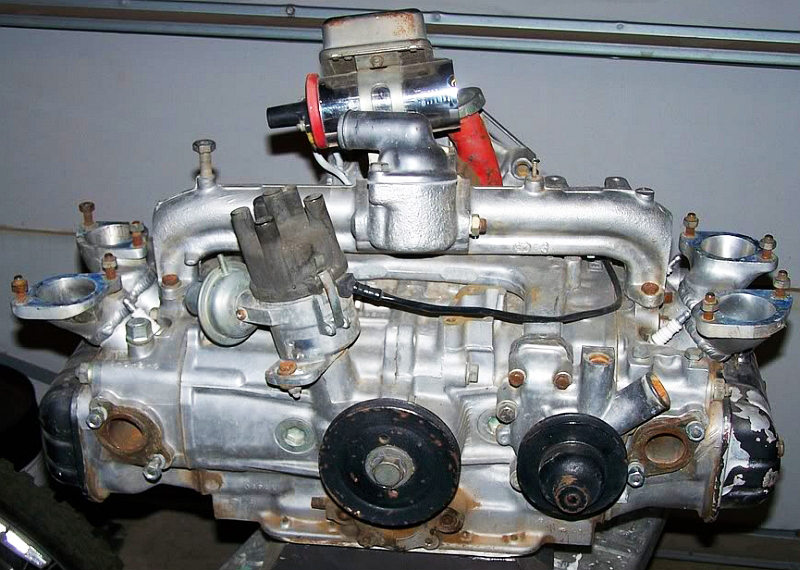 And if you want to fly off a couple of acres of land, with the blue sky above and the red earth below, with nary an impediment between you and the air which holds you aloft, there’s an airplane for you also. And none of them are made by Piper, Beech, or Cessna; and none of them are available ready to fly. 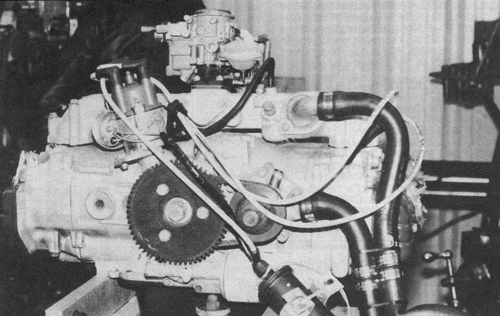 The Subaru engine is a compact, water-cooled package which can deliver up to 75 horsepower normally aspirated. The power-to-weight ratio certainly makes the engine of immediate interest to primary aircraft builders.

The product of the difficult eighties is a group of people who are willing to take responsibility for their own desire to fly. If they must assemble their own airplane to get what they want, then that’s what they’ll do.

In response to this demand, dozens of designers and inventors have created fabulous airplanes. But each, without exception, has stumbled upon an impediment which has stopped progress at the start of a new decade. Each is in need of an affordable engine.

The two-cycle Rotax is an excellent engine for ultralight airplanes. It is cheap (relatively), delivers a ton of power for its weight, and is sufficiently reliable to satisfy the needs of airplanes which can land in a short distance and, if necessary, crash with predictably survivable results. If the plane lands slowly, the Rotax is the answer. But what happens when the pilots of these slow airplanes want to go faster or carry larger loads.

Approach and stall speeds increase, and though the larger two-cycle engines may produce sufficient horsepower to support the weight and speed desired, when they quit, all hell breaks loose. An engine with a 250-hour TBO is not safe in an airplane which touches down at a mile a minute. It’s as simple as that. 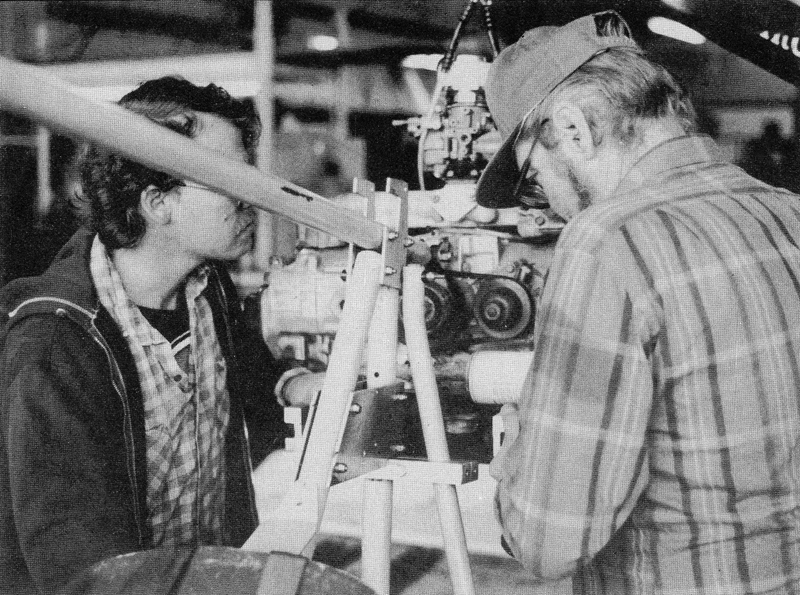 Maxair Aircraft Corporation is in the process of testing the Subaru engine on their heavy-duty two-place drifter. Maxair mechanics are shown here, mounting the engine to the reinforced airframe.

The builders of go-fast airplanes, such as the Glassairs and Lancairs, have resigned themselves to using General Aviation “production” engines. They have no choice. But the engine, instruments, accessories and propeller for the go-fast airplane will amount to one-third to one-half the cost of the entire airplane.

But a regular production airplane engine costs double that again, or something on the order of seventy dollars per horsepower. What’s the difference between the fifteen-dollars-per-horsepower engine and the seventy-dollar model? A little design, a little weight consideration, and a lot of multiple markups and insurance premiums.

If the manufacturers of the “production” airplane engines want to stay in business in the “land of the free and the home of the braver they have to pay a huge sum in product liability insurance.

So what are the thinkers doing — those geniuses who have given us five-mile-a-minute airframes. Well, most of them aren’t doing much. Most tend to use whatever powerplant is around, without feeling duty bound to explore new horizons. But there are a few exceptions.

On a recent visit to Florida I stopped by the Maxair factory to see what was going on. There, on the bench, was a Subaru motor being fitted to a gear box. Now I happen to have some experience with the Subaru motor. My ex-wife drove one for 140,000 miles before she finally wrapped it around a telephone pole. 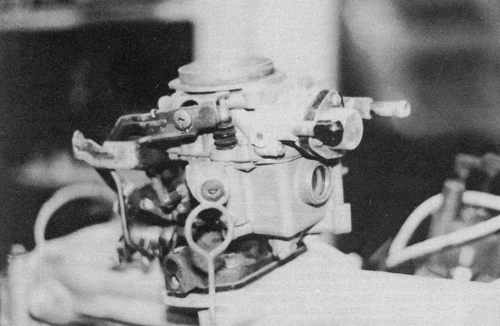 The first test Subaru engine will fly with the standard automobile carburetor. Fuel injection, slide carburetors and pressure systems, as well as turbocharging, are all in the future.

She knew when to add oil because the red light would come on and the car would smell bad. But the little engine kept turning. Now that is a reliable engine. By the time you read this, the Subaru will have been flown on a Drifter. If it proves out, it will soon be available for others to use.

The basic engine costs $800 — right out of the crate. That’s $11.50 per horsepower! And with turbocharging and other refinements, it could be a universal powerplant for many of our designs.

Is the Subaru conversion the answer to all our problems? Probably not. The answer lies in men like Don Jones and companies like Maxair that are willing to spend the money to try out new engines and take a chance.

The largest manufacturer of ultralight airplanes in this country uses Rotax engines. It’s good enough. Why should they spend their good money and their reputation trying to solve the industry’s problems? It’s just good business.

But Jones and his staff at Maxair are willing to try anything to advance their industry. Last year, they spent literally thousands of dollars testing the A MW engine for their airplane.

Though they decided against using the engine, at least they tried. Now they are involved with the Subaru Gyro Engines project. Before it is completed, they will have to design a complete new gear box, and perhaps a propeller, to accommodate the new mill. 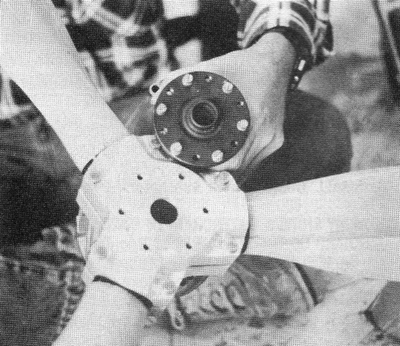 In order to distribute the increased torque from the Subaru engine, six blind studs were added to the flange and prop hub.

But they’re trying. What’s next? By the end of this year they will have a three-cylinder Chevrolet engine on the test bed. Because they know, like all the rest of us, that we are stymied until someone comes up with a reliable and inexpensive engine in the 50-to-150-horsepower range.

The Subaru has definite possibilities. Unlike the Volkswagen engine conversions, the Subaru is water-cooled, a feature which will allow a lean and efficient mixture. Furthermore, the torque curves are right for turning a propeller in the range required. The engine requires nothing more than a cleanup in the valve ports and dual ignition to make its debut in the world of aviation.

Will the gyro engines we need be forthcoming? You can bet on it. It might be the Subaru conversion, and it might not. The sure bet is that, whatever the engine, it will be forward thinkers who are willing to take a risk and put their money where their mouth is who will be responsible, and finally get the credit they rightfully deserve. 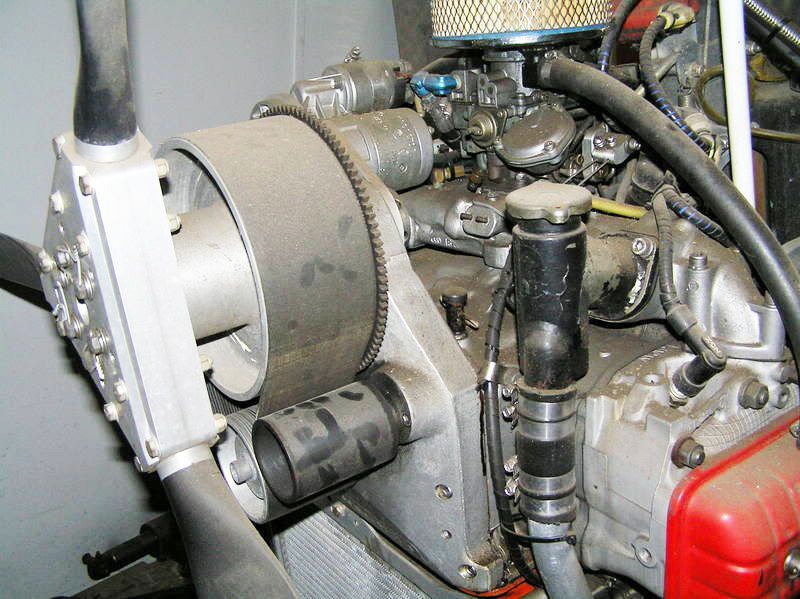 2 Comments on "Power To The Gyrocopters – Gyro Engines"