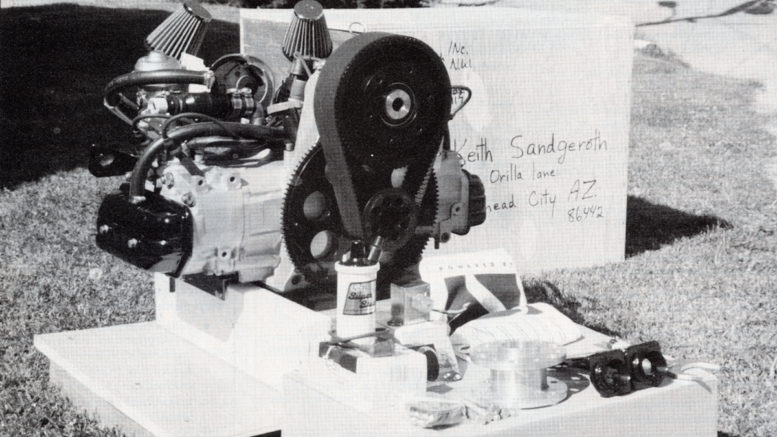 Photo 1. This is the complete Stratus EA-81 package.

The Stratus company uses a Subaru auto engine as close to the original configuration as is feasible. This approach has been tried before, with mixed results. However, the Stratus Corporation of Seattle, Washington, appears to have been successful in its endeavor. 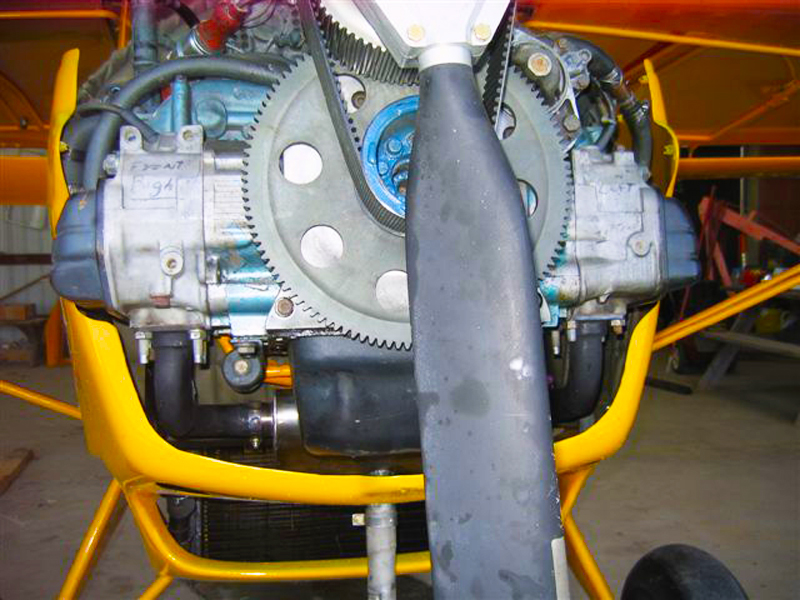 Over a period of nearly three years, Stratus, headed by Reiner Hoffman, a young engineer from Karlsruhe, Germany, has developed and is now marketing its version of the Subaru EA-81 engine.

Hoffman had three goals when Stratus began the Subaru project:

If Stratus had suspected the ruggedness and reliability of the Subaru engine, 450 flight test hours on two test aircraft confirmed its judgements. Operators of Stratus powerplants attest to their super quietness and smoothness.

Regarding the PSRU, Hoffmar points out the safety feature of incorporating two 30-mm, super-strong HTD belts, noting that even if one were to fail, the other would be more than adequate for sustained flight. The Stratus powerplant is basically a stock Subaru EA-81 with a PSRU added for efficiency. Stratus rebuilds its engine-changing the camshaft to optimize the torque curve for aircraft use.

The Stratus EA-81 can be installed in planes like George Thiel’s Avid Heavy Hauler.

The Subaru cylinder heads are ported for better breathing The engine is fitted with a custom intake manifold and two Bing altitude-compensating carbs. A lightweight 12-amp alternator is fitted, and the package includes engine mounts that use Lycoming couplers. Stratus rates the engine at an even 100 hp at 5400 rpm.

Static thrust has been measured at 498 pounds. The complete engine weight is 182 pounds dry and 215 pounds with cooling system and liquids. The TBO is expected to be at least 1000 hours, Hoffman says. The price of the complete Subaru EA81Stratus powerplant as shown in Photo 1 is $5995.

Each Stratus engine is delivered dynamometer tested from 103-107 hp. The Stratus powerplant has been under development since early 1992, accumulating much ground testing plus approximately 200 hours in an Avid Flyer and 250 hours in a Cessna 150.

These numbers indicate the economic and performance advantages of a recent vintage liquid-cooled powerplant equipped with a PSRU over an older air-cooled, direct-drive engine. What is not shown in the chart is the weight advantage of the Stratus engine. 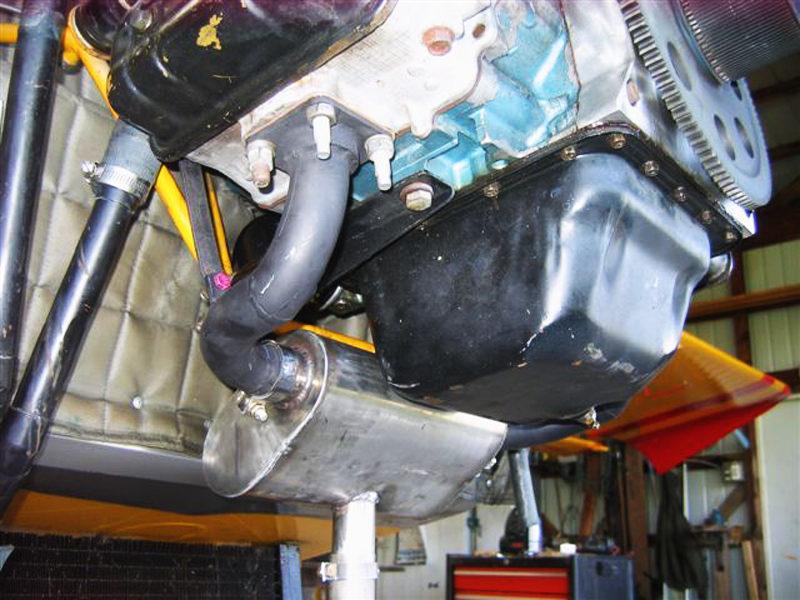 According to Hoffman, the Stratus Subaru EA81 powerplant weighs approximately 40 pounds less than the 0-200. The efficiency advantage of the Stratus engine will result in a significant improvement in range when compared to an 0-200.

Stratus is now in production, having delivered 15 powerplants, and the company has a current backlog of 10 orders. Most of the engines have been retrofits with seven flying. George Thiel of Seattle, Washington, powers his Avid Heavy Hauler with a Stratus and has logged 398 hours on it.

Thiel reports that he has had his Avid up to 16,500 feet and he says he especially appreciates the quietness and smoothness of the powerplant. Thiel is an experienced Bush pilot, and he needs a rugged aircraft, which speaks to the hardiness of both the Avid airframe and the Stratus powerplant.

Thiel also reports that the entire 398 hours has been trouble free insofar as the Stratus engine is concerned. Homebuilders looking for a relatively inexpensive, reliable, smooth-running powerplant should consider the Stratus! 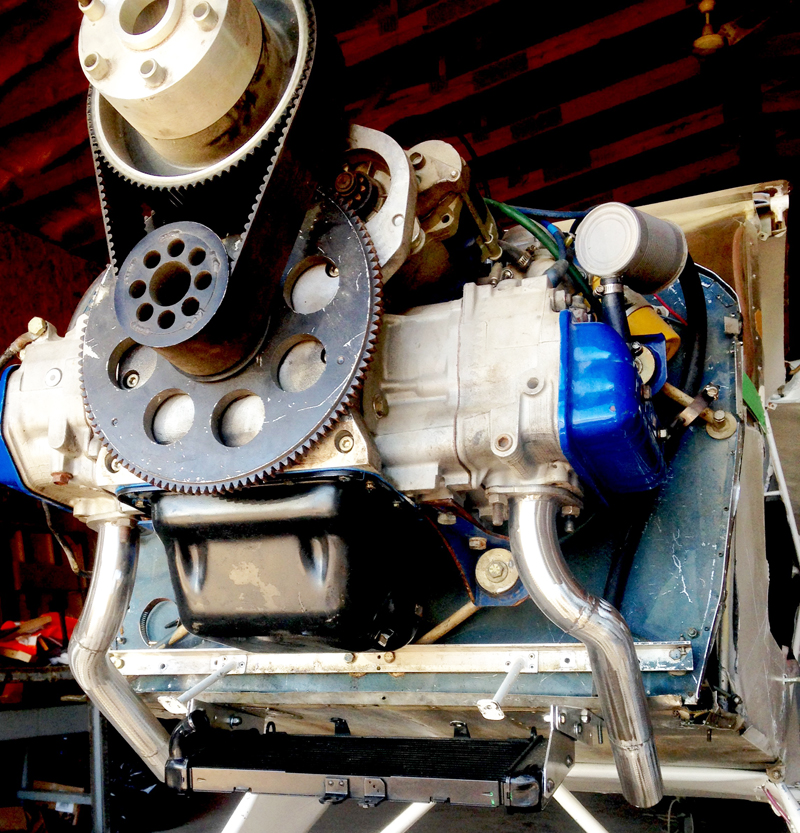