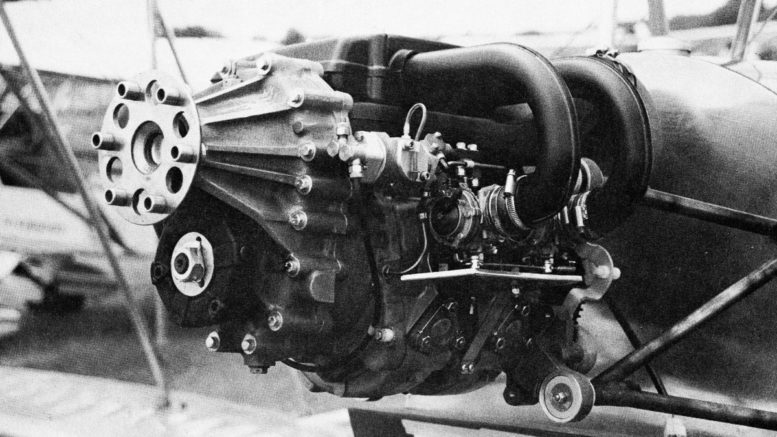 The reason Rotax so dominates the worldwide homebuilt and ultralight markets with their line of two and four-stroke engines is that they work at it.

Considering their phenomenal success, one might think that they’d grow a little complacent, but nothing could be further from the truth. This past year has been the company’s most prolific ever in terms of product development.

The company has so much going on, it’s hard to know where to start. Certainly, the news of the 912’s impending FAA certification is exciting. As a fully certified engine (under JAR/VLA) the 912 will most likely provide the aviation standard for small airplane engines, making it the Continental O-200 of its generation.

As new Sport Aircraft category planes are developed for market, the vast majority of them, no doubt, will be designed around this remarkable 80-hp, four-stroke engine. It’s an exciting prospect. Equally, or even more, exciting is the continued progress of the 914 engine, which is essentially a turbocharged version of the 912.

This powerplant is also going through the certification process, and Rotax spokesman Mark Paskevich told us that the company is hopeful of having paperwork completed by late fall or early winter with night/IFR (Part 33) certification expected shortly thereafter. 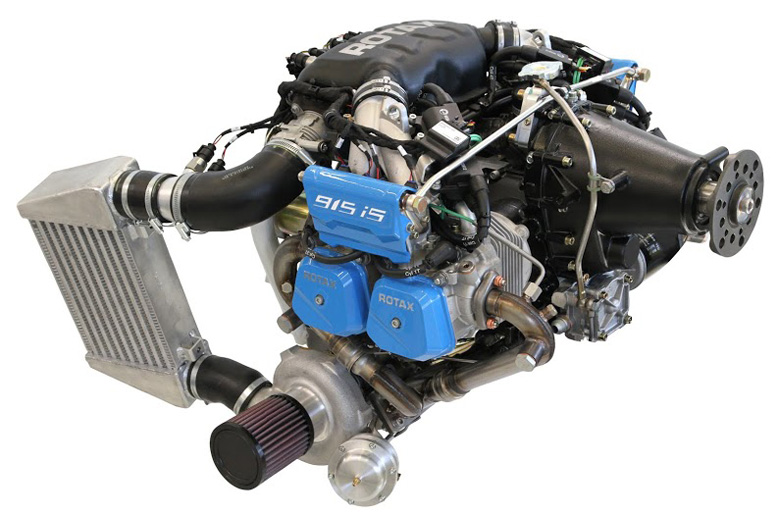 Initial results of the company’s flight testing regime for the 914 are indeed promising. The Murphy Renegade 914 test bed recently returned from Florida after a journey of more than 100 hours, bringing its total time up to more than 400 hours.

According to Paskevich, during that time the 914 has required no more maintenance than the normally aspirated 912. Performance has, according to Rotax, “exceeded all expectations,” as the engine has been tested up to 20,000 ft with excellent results.

Running a GSC in-flight adjustable propeller, the 914-equipped Murphy has been putting out some impressive preliminary numbers. Rotax plans to continue the testing with an installation in a SkyStar Model IV Speedwing.

But the 914 news doesn’t stop there. The company is also ready to install a 914 with a constant speed Hoffman prop in a Cessna 150 aerobat (they hope to have the plane flying demonstration flights at this year’s Oshkosh Fly-In). The project, as you might have guessed, is designed to do the ground work for an STC replacement 914 for the Cessna 150.

The powerplant saves more than 100 lbs over the Continental 0-200 (or Lycoming 0-235) engine standard in the prolific Cessna trainer, so if the program is successful, you might want to buy stock in Rotax.

On another front, the introduction of the 618 seems to be a remarkable success. The high-profile installation of a pair of 618s on the remarkable Lockwood Aviation Twin Cam gave the product increased visibility this spring as company president Phil Lockwood flew the plane repeatedly at Paradise City, the Sun ‘n Fun ultralight strip.

While at Sun ‘n Fun, Sport Pilot’s Robert Goyer flew a Merlin GT equipped with the 618 on more than a dozen flights and was overwhelmed by the engine’s performance. Merlin reports that they are impressed by the engine’s power output, easy starting, smoothness, and cooling characteristics.

Rotax claims that all the reports they’re hearing from the field are similarly positive. Considering all it has going for it, look for the new model to begin to outsell the 582 within the near future. 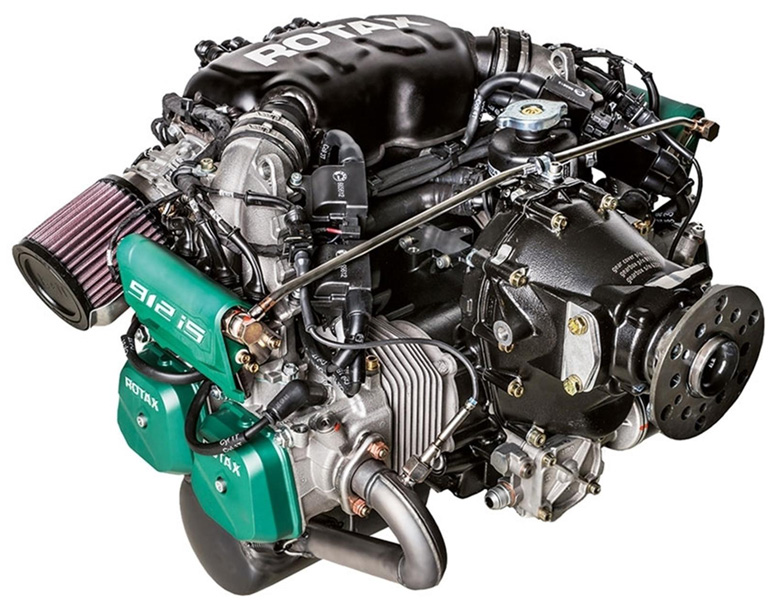 Here at Sport Pilot, we regularly receive calls from people asking us whatever happened to the Norton Rotary engines. Though we’ d hear occasional rumors, for a long time, we had little idea. We were sorry to have to say so.

But now, we’re glad to be able to say, the engines are once again available in North America, distributed by Aero Power, Inc., o f Lake Wales, Florida. There are actually five different engines available now, two 50-hp versions (one JAR certified, the other not), a 100-hp twin, a 65-hp twin, and a 75-hp three-cylinder model.

According to the company, the engine has been installed in several aircraft with good results. They have a 50-hp engine on a Titan Tornado, which they’ve flown a great deal, and another on a Russian built Aviatka lightplane.

The 100-hp engine, which weighs 117 lbs, before radiator and exhaust system, reportedly produces its rated power at 7000 rpm. According to John Engles, the current model features some improvements over the last versions imported into the US, including improved cooling and accessories.

Fuel consumption is high compared to piston engines producing similar power, though Engles says his experience has led him to believe that it will burn closer to five gallons per hour than the six or seven gallons per hour advertised by the manufacturer. Engles told us his company has engine s in stock and ready to ship, as well as a good supply of spare parts for it.

Engles also tells us his company is now selling another engine new to the US, the MidWest Aero Engines three-cylinder engine. This 110 lb, two-stroke engine was originally manufactured in Europe under the name Hewland, and they were standard equipment on the ARV Super II sport plane.

Engles says these engines are also in stock and ready to ship. He plans to install one in a Quicksilver GT-500 in the near future. 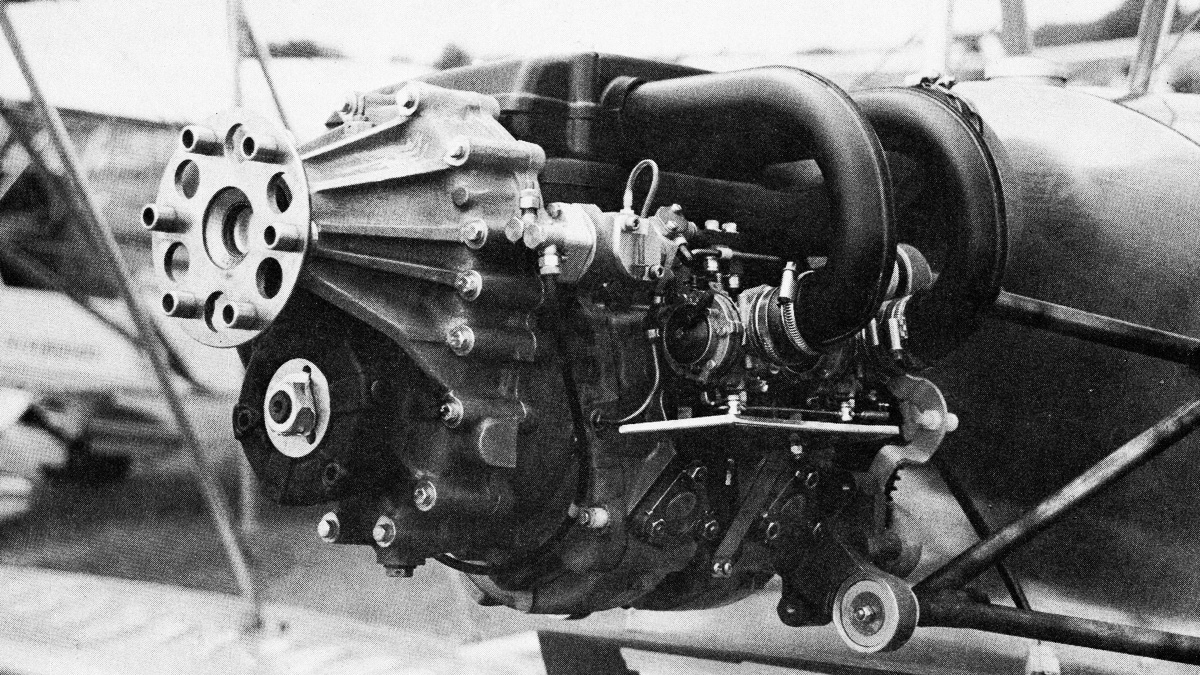