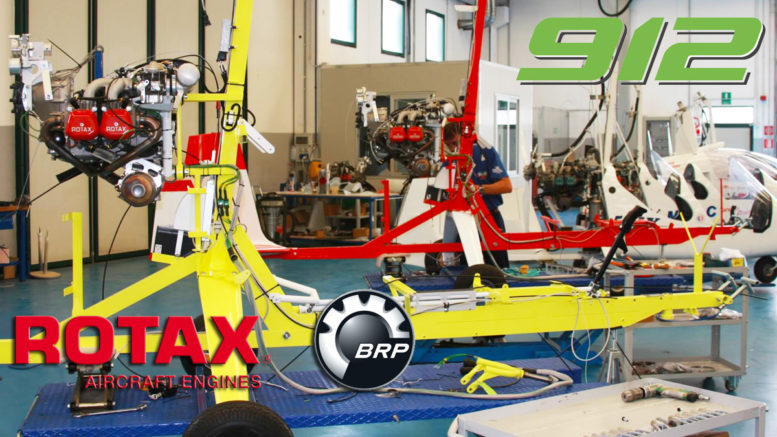 The Rotax 912 was designed especially for homebuilts. Is it just the tip of the iceberg?

OCTOBER 1991: A sure sign that the homebuilt aircraft movement is gaining credibility as a legitimate industry (it’s about time!) is the presence of major manufacturers who are cautiously checking out the homebuilt market before they decide whether to dive in.

Rotax, a subsidiary of the giant Bombardier conglomerate (whose holdings include the Lear, Canadair and Short Brothers aircraft companies), is itself a large company that builds engines by the thousands each year. With its headquarters in Gunskirchen, Austria, a few miles north-east of Salzburg, Rotax distributors and service centers are located all over the world.

The 80-hp Rotax 912 is a lightweight, very compact four-cylinder/four-stroke engine. Measuring 23 inches wide by 22 inches long by 14 inches deep, it is less than half the volume of a Continental 0-200, making it a popular choice with builders who want an engine that fits inside a snug cowling or as a retrofit to existing aircraft powered by 60- to 100-hp engines.

Designed and built with the latest technology (instead of the 1940s-vintage technology typical of the aircraft engines produced by the established manufacturers), the 912 incorporates a dry-sump oil system, dual-CDI ignition, Nicasil-plated aluminum cylinders, a cooling system with liquid-cooled heads and air-cooled cylinders, and an integral reduction drive with a variety of reduction ratios. The 912 was also designed to run on auto gas.

According to Eric Tucker, technical director of Kodiak Research Ltd., the North American distributor for Rotax products, nearly 600 Rotax 912s have been sold since the type was first placed on the market nearly two years ago (after being in development since 1985). He says that the 80-hp rating of the 912 is conservative and that there is a lot of reserve strength available.

The current TBO is set at 600 hours, but Tucker expects that to be increased to 1000 hours within a year…if the engines continue to perform as well as they have been in the field to date. He mentioned one customer 912 that has already amassed 650 hours without an overhaul.

According to Tucker, both Mike Stratman, president of California Power Systems, a major Rotax dealer, and Robin Dyck, chief pilot of Murphy Aircraft, a Rotax OEM, have reported no customer claims of maintenance problems with the 912. Growth prospects for the Rotax 912 appear excellent.

Advanced Aviation, Aero Designs, Avid, Denney, Earthstar, Murphy, RANS and Zenair already recommend the 912 for several of their kits, and several more companies have recently shown interest. For obvious reasons, Rotax is not publicizing the fact that it is testing several turbocharged versions of the 912.

In addition to increasing power, putting a turbocharger on the 912 would improve its output in high density-altitude conditions. The emergence of the Rotax 912 represents a major corporation’s faith in the homebuilt aircraft industry.

If the 912 becomes the success it appears to be, it would not be unreasonable to expect Rotax to develop an entire family of engines for the homebuilt market. In that event, the 912 may well be just the tip of the iceberg. 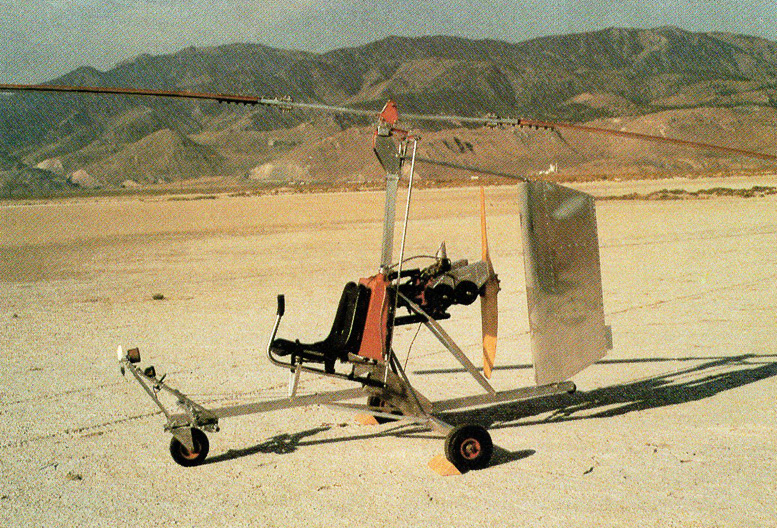 After building and flying a Bensen-style gyrocopter, I decided to design and build my own. This is the result. It is scratchbuilt from raw materials. The rotor blades, which I design.ed myself, are made of wood, steel and fiberglass. Eight feet long and with a 5-foot hub bar, total diameter is 21 feet.

The tall tail uses an NACA 0012 airfoil, which nearly eliminates the yaw and roll caused by engine torque and prop blast, which I experienced on gyros with conventional tails. The tail is made of 6061-T6 and 2024-T3 aluminum and weighs only 3 pounds.

I didn’t record the building time, but about a year from start to first flight…mostly because of a lack of money. This is my second flying season with this machine. It carries 5 gallons of fuel, weighs 240 pounds empty and has a top speed of 60 mph.

I really enjoy the way gyros fly, especially the slow landing speed and short rollouts. I’ve got my landings down to a 10-foot roll, but I’m working on getting it down to no roll this summer. 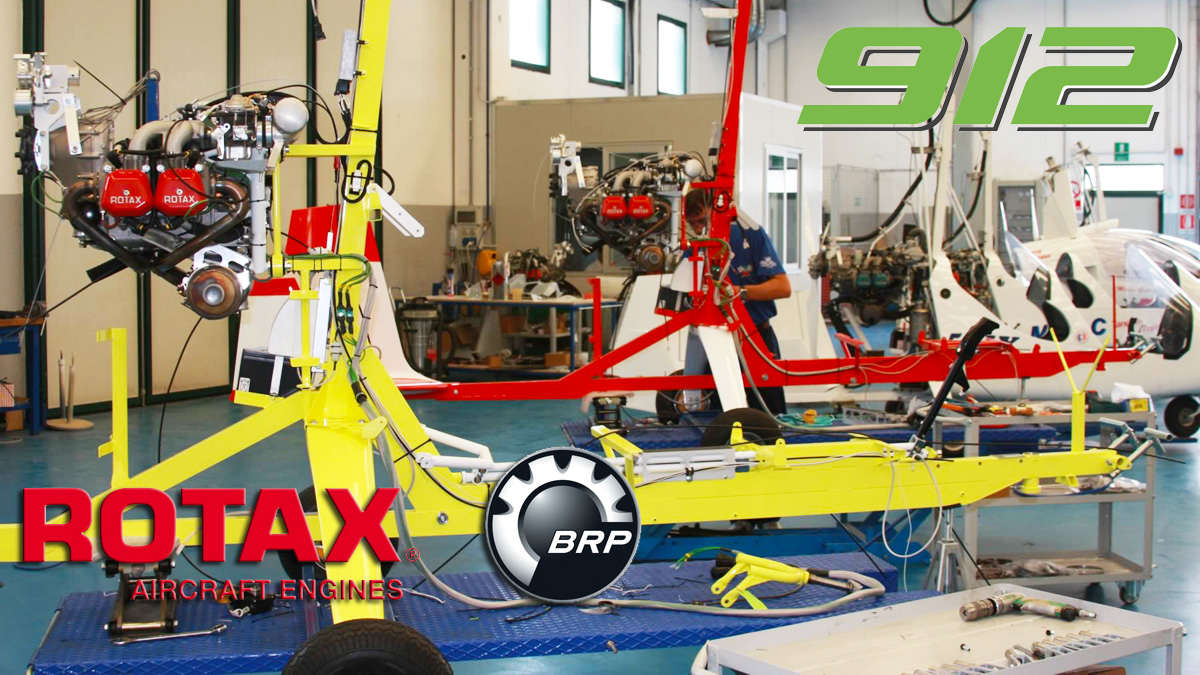 Be the first to comment on "The First Rotax 912 Engine"