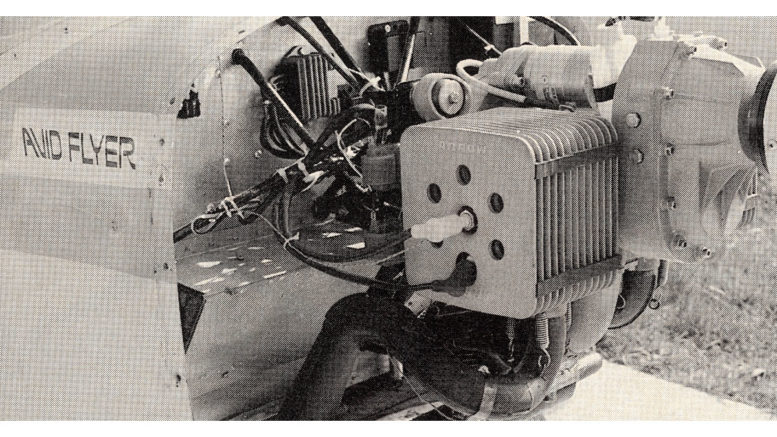 Avid Aircraft has adopted the line of Arrow engines for its Flyer and Amphibian.

One of the most intriguing displays at Oshkosh last year was Arrow America’s line of aircraft engines: one, two, four and six-cylinder models ranging from 34 to 180 hp. All Arrow Engines are air-cooled, two-stroke, lightweight, compact, very efficient, and reasonably priced.

Although Arrow has been manufacturing aircraft engines for many years, its powerplants are relatively new in the U.S. They have been imported and distributed by Bill Parsons’ company — Arrow America — only since 1988.

Modularization has only been a dream in the past, but Arrow Engines seems to have made it work. Except for crankshafts, its engines use modular components almost exclusively. This happy marriage of technology and marketing savvy minimizes the cost of replacement parts and enhances, their availability from dealers.

Table 1 lists the power, weight and cost of each engine in the Arrow line. The GT-1000X is identical to the GT-1000 except for a tuned exhaust system that enables it to produce an additional 20 hp.

All engines come with a gear-type reduction unit as standard equipment. Arrow engines appear to be durable. Arrow’s highest-time engine is a GT-1000X that has powered a gyroplane used for training by Arrow Engines dealer Bill Parsons.

According to Parsons, this engine has flown more than 900 hours without a problem. Harold Springer, an Avid Aircraft dealer from Titusville, Florida, who has two Arrow-powered Flyers, reports that his engines have suffered no glitches during 100 hours of flight.

Arrow Engines attributes the durability of its engines to the fact that they were designed specifically for aircraft use (electronic ignition and jewel-like machining by the subcontractor that does similar work for Ferrari also helps). Proof of Arrow’s faith in its engines is the one-year parts and labor warranty on every engine.

Arrow’s two-stroke engines have an exceptionally low specific fuel consumption (SFC: pounds of fuel per horsepower per hour) of just under 0.5, which compares favorably with most Continentals and Lycomings. A key to this miserly fuel burn rate is the two extra ports in the lower part of each cylinder.

They are angled upward and blow the burned fuel/air mix out and suck the unburned fuel deeper into the cylinder, causing a more complete and cleaner burn. This design element of the Arrow engines may contribute to the lower-pitch sound: something closer to that made by a four-stroke powerplant.

If the initial durability pattern continues, the Arrow engine line may accelerate the trend that two-stroke enthusiasts have been predicting: a massive takeover of the small aircraft market by a new breed of two-stroke engines. 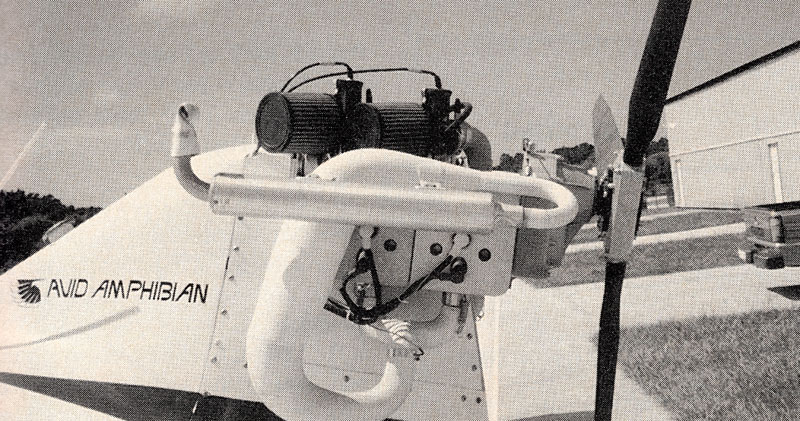 13 Comments on "Arrow Engines From Italy"