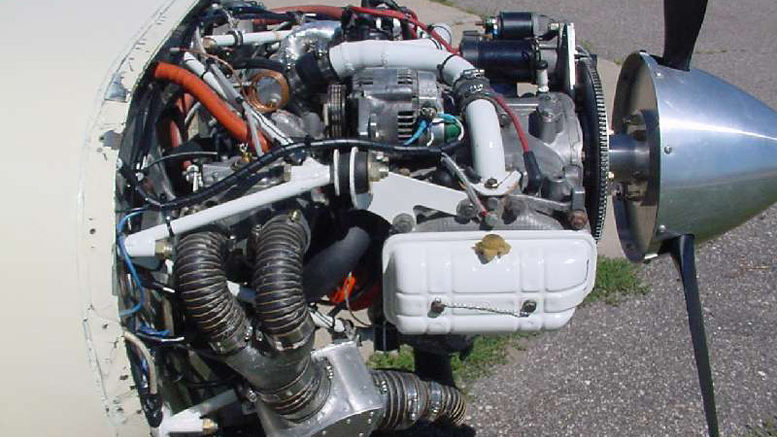 This letter is in regard to the Direct Drive Turbocharge d EA81 in my Dragonfly fixed wing single seater. Yes, we are still making the videos of this. I’ve finally got the cooling sorted out so that it works well and still fits within the cowling.

I’ve found that solving this cooling part of the program to be quite a challenge, partly because of the lack of available information on the subject. It’s starting to come together now, so we can finally show other homebuilders how and what is working for us.

My brother is installing a turbo – charged EA82 Subaru engine with a Ross redrive in his Dragonfly. We plan to fly them side-by-side, and get a real live comparison of the two engines. If we find further interesting information, we will then bring out a third video on these comparisons, etc.

Due to the many inquiries I have had from all over the world, I felt that perhaps everyone would be interested in this information on my experiment with a turbocharged E81 Subaru direct-drive engine.

I own a Dragonfly Mark II which previously had a VW engine in it. I was looking for a more reliable and stronger engine, one which could be turbo-charged safely, so replaced the VW engine with a used E81 Subaru with approximately 30,000 miles on it.

I flew it direct drive, without a turbo. I found the power to be about the same as that with the 1835-cc VW, but the advantages include a quieter, smoother run, with less fuel burn.

I then installed a used turbo on the engine, flew it to Arlington and back, and it ran great. I then flew my plane to a Dragonfly-Quickie Fly-In in Kansas in September (1993). Again it ran A-1. The direct drive works great because we are using a shorter prop, a 54-inch one. While the cruise speed with the VW was 145, our cruise speed is now 170 mph.

Since the fly-in, we’ve received numerous phone calls from many interested people in the US, The Netherlands, Australia and Canada about the direct-drive turbocharged Subaru. Because of this attention, we made a video showing how to zero time, balance and blueprint.

We’ve also brought out a second video showing how to convert from auto to aircraft plus all modifications and installation of engine, firewall forward. These videos are intended for the numerous homebuilders who are looking for such information. This Subaru has plenty of power even without a turbo, and can be run with a reduction system.

The reason I went turbo was so that I could run direct drive at lower rpm which translates to engine longevity and high altitude power. We feel there is a market out there, so we are presently starting a company called Air Ryder Manufacturing, Inc.

After having logged over a hundred hours on the engine and that was with high-compression pistons, I took the engine apart, then plastigauged all bearings for wear. I found no wear at all. I also checked for cylinder scoring, and found none.

And the crankshaft was still at factory specs. I could have just put the engine back together as it was, but I decided to rebuild it. I have now completely rebuilt it using turbo pistons and a new water-cooled turbo. 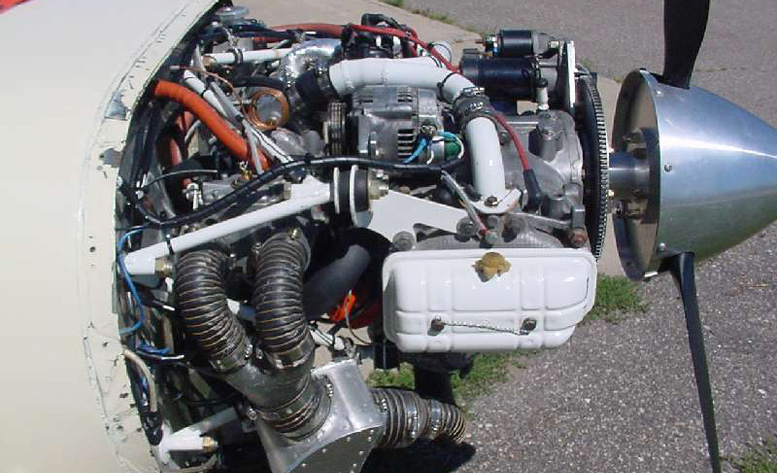