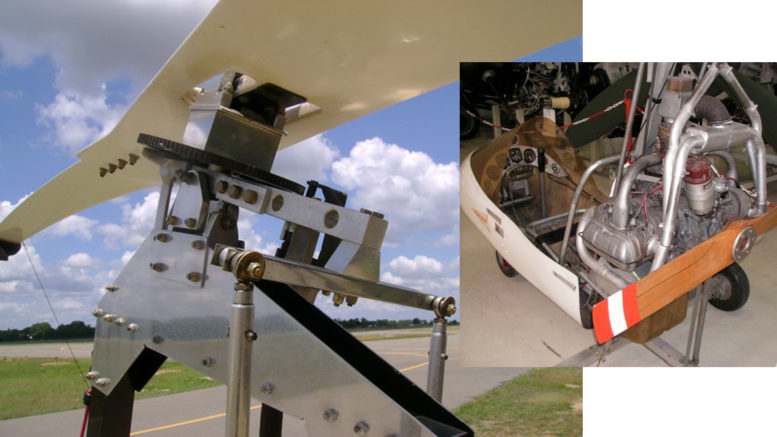 Back in the late 70s early 80s when most of us still had dark hair, I had “gold fever” and spent most of my spare time metal detecting through­ out the Pilbara region of WA. Coming home after a top weekend out bush, (with a haul of a couple of small nuggets!) to recover on the verandah with me mates an’ the beer fridge, we would devise bloody good ideas about discovering more gold & getting rich; just as well we all kept our day jobs.

The best idea I came up with was to buy one of them gyrocopter things; imagine how much quicker we could travel out to the gold field then; more time spent detecting meant more gold in the kitty now that the beer was taking hold and the plan to get rich was looking good. I wish we wrote most of them good ideas down because ?? Anyway, that gyro idea was a good one.

Over time the mates left town, along came the children and the new motorcar and the motorbikes and the fishing and school sports day and mandatory BBQ on the weekend but there were times I would have a flash back; the gyro idea never really left me.

So now the kids are all grown up and I am a weekend cowboy during mustering time on me mate’s cattle station; he had an XP Hawk 172 and a Robbie R22 -he has now traded both for a Robbie R44, and I got a bloody motorbike because I get bored in a bull buggy!

IDEA! I get one of them gyro things

The ol’ mate recons it’s a good one – it would be an asset on the sta­tion. I could do the spotting for him, I’ll check his mills, water holes, fence lines and big mob of things I can do? Just gotta convince the hand brake.

After a lot of talk, the missus agrees with a compromise – sell you’re F350 and you can buy one! Talk about hard line, so the F’ie goes and I buy mark Rolle’s G767 – what a machine!

I organised time off work and an Instructor, and started flying; hesitant at first, but after a few hours under me belt I gained confidence through good instruction.

Then disaster strikes, on the point of take off the hub bar failed, causing us to tumble a few times across the paddock. Believe me, its not a good feeling but luckily we both walked away – but that’s another story.

In time I will fly my gyro – you see, good things do happen when you’ve got “a good idea”. 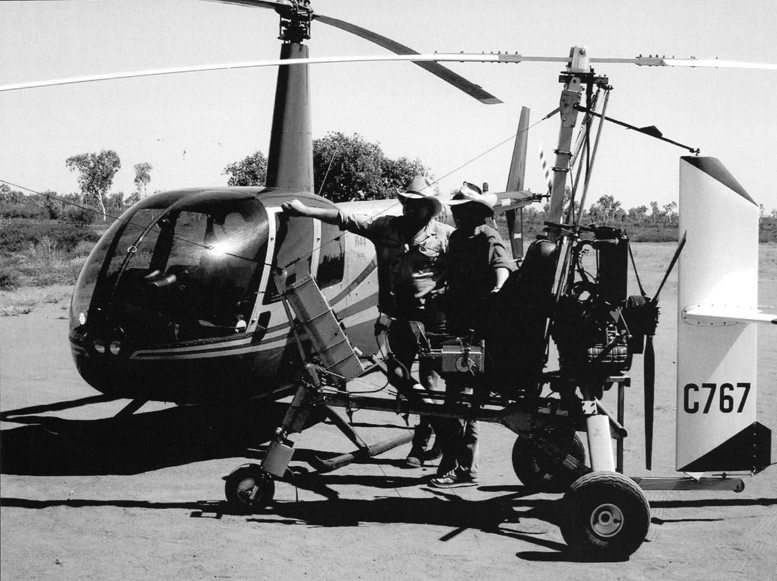 PS I only used the F’ie to tow her bloody horses around anyway! 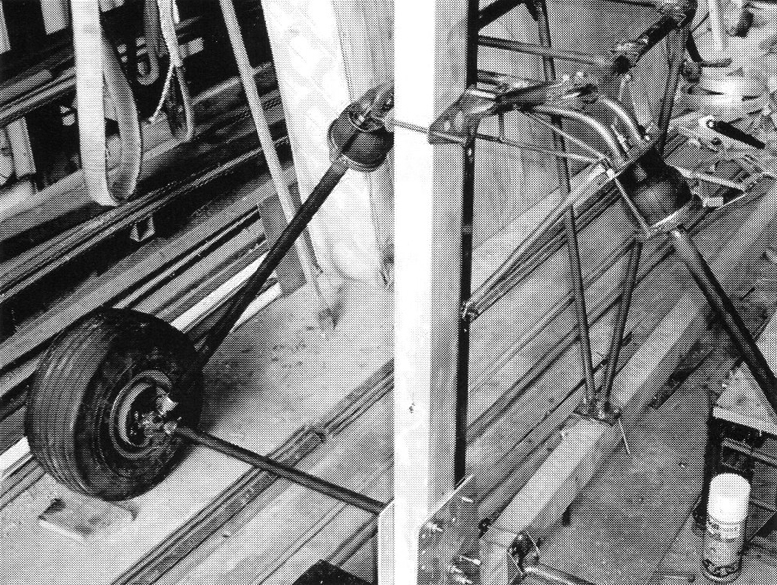 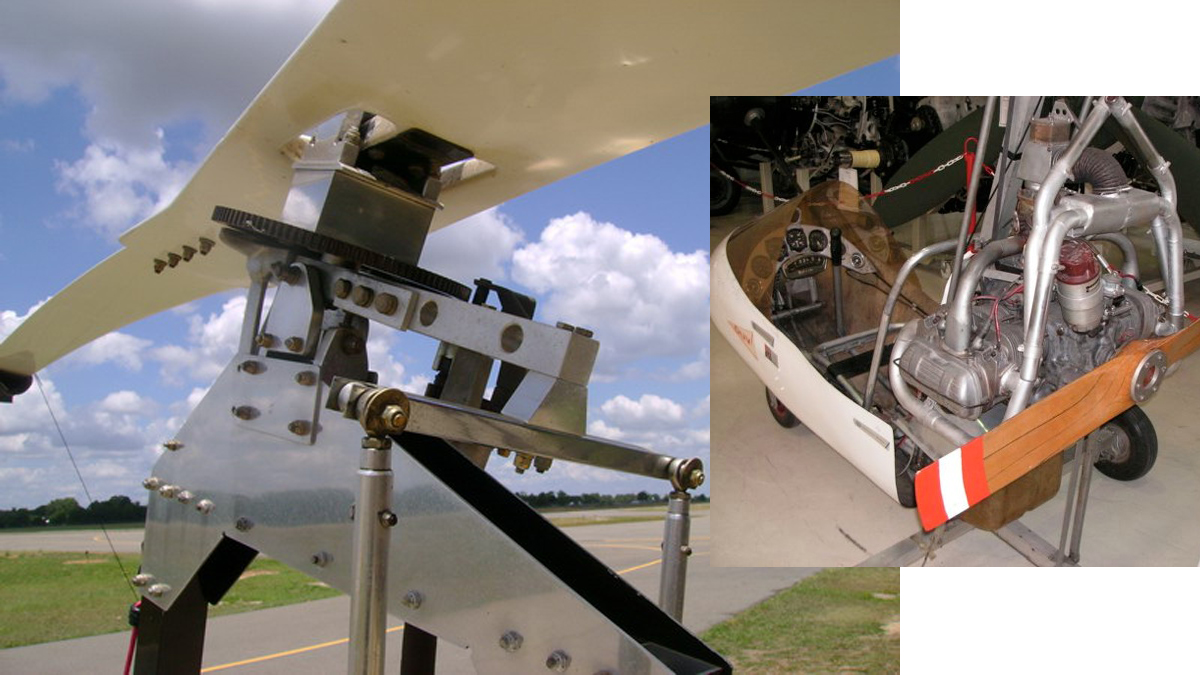