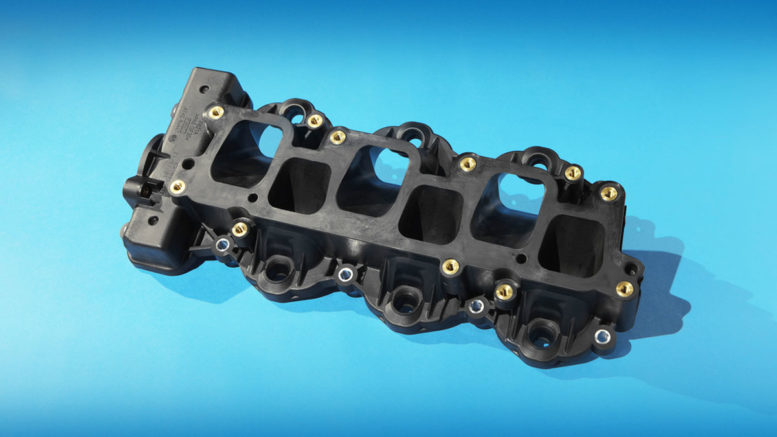 Since WW-II we have been immersed in the composite age at an accelerating rate: plastic shoes, dishware, even food. In the Nineties the word composite has gained new respect – such as in the Polimotor. No longer is Tupperware the criterion of plastic products. In fact, the latest component for custom-built aircraft is composite engines! 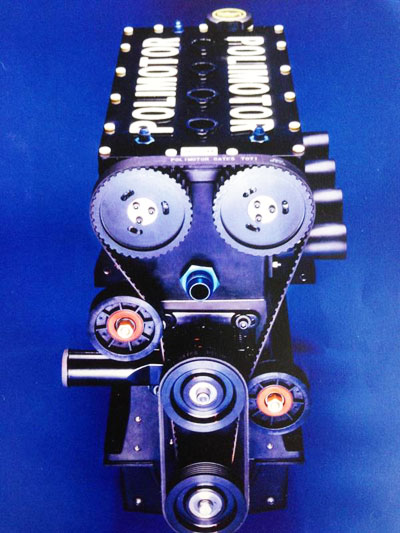 The Polimotor Research Corporation—after 18 years of research, testing and development—has recently begun limited production of a reinforced-plastic, internal-combustion engine, one version of which is configured especially for aircraft use.

Early tests convinced the Polimotor engineers that composite materials (specifically carbon fibers suspended in a matrix of phenolic resin) were capable of producing a powerplant that was stronger, quieter and lighter than its contemporaries.

Recent efforts have been aimed at the optimization of an endurance-type racing engine for the auto, boating and aviation industries. During several years of auto racing, the Polimotor engine has more than satisfied the expectations of its designers.

Looking to expand business, Polimotor has configured one of its models, the 234 scries, for aircraft use. According to Matty Holtzberg, president of the Polimotor Corporation, the initial market is expected to be in racing, aerobatics and high-performance, custom-built aircraft. 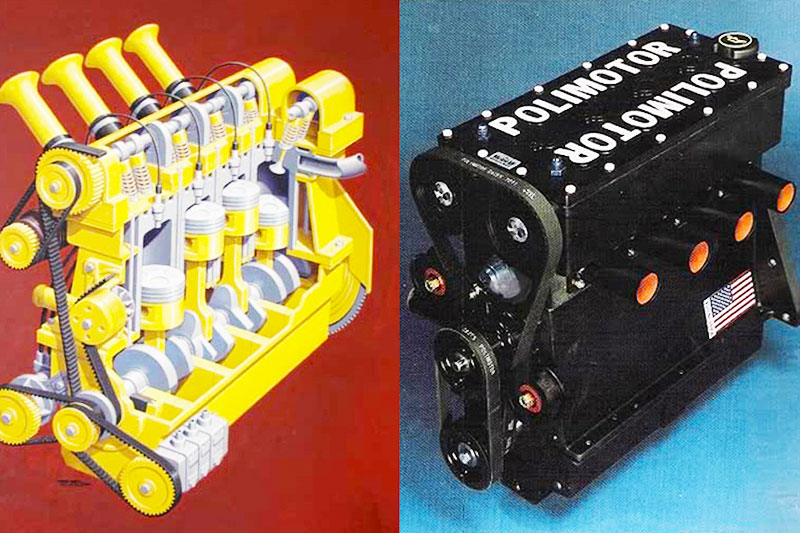 The Polimotor/Lycoming Comparison Chart illustrates the several advantages the composite engine enjoys over one of its current certified competitors in the same power category. In this chart, both engines are compared in running condition requiring only gas and oil.

The Polimotor engine is state of the art in all respects including double overhead cams, dual CDI ignition, electronic fuel injection, dry sump and 16 valves. For high reliability, conventional billet steel crankshafts and camshafts are standard.

To appreciate the lightness of the new Polimotor material, consider that a comparable-size four-cylinder, in-line block made of iron would weigh approximately 100 pounds; an aluminum block weighs about 60 pounds whereas the plastic 234 block weighs only 43 pounds.

An additional virtue of the plastic engine is its ability to absorb vibration and emit less noise—approximately 8 dB less than a metal engine of the same size, according to Holtzberg. Perhaps the greatest advantage the Polimotor engine has compared to a metal engine is its economy of production.

Metal blocks normally require 8 to 10 hours to cast and heat-treat, but the 234 block can be cast in only 4 minutes! And no post-cure is required. This translates into huge advantages in terms of manufacturing floor space.

Holtzberg says that a facility sufficient to manufacture the Polimotor engine on a large scale will cost roughly one third that of a metal-engine plant. As seen in the comparison chart, the plastic engine is less expensive even on a limited-production basis.

What’s Next For The Polimotor?

Where is all this headed?

Holtzberg says that some high-visibility exposure such as air racing, aerobatics or other high-performance aircraft might heighten the interest of the executives of large-scale users of this type of engine. Obviously he has the auto industry in mind. 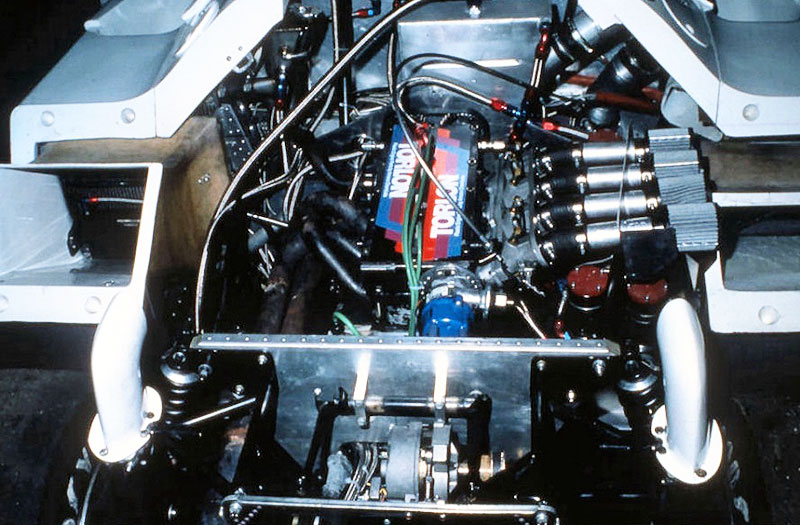 But we cynics readily understand that Detroit’s idea of a big bargain is to buy a component that is “almost as good” as one that costs a few pennies more. An earlier bet might be the boat and ground power industries, which are more quality oriented.

If for any reason the requirement for composite powerplants becomes significantly large—big enough to justify at least two sources—maybe one day we will be flying our homebuilts powered by plastic engines! 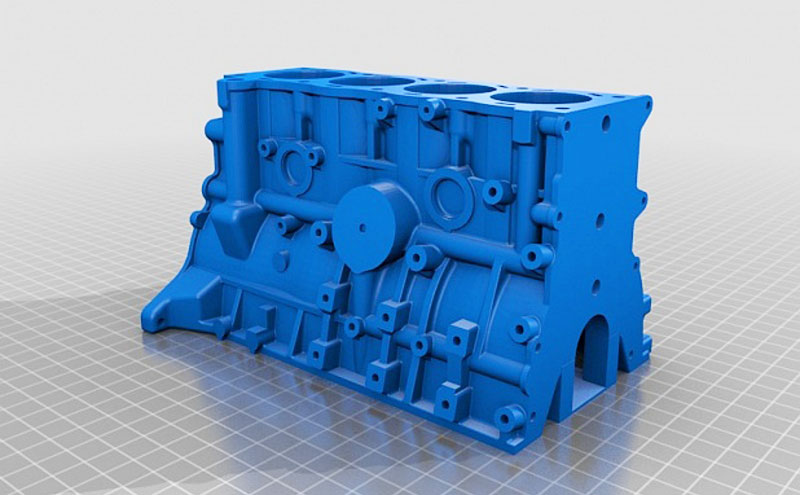