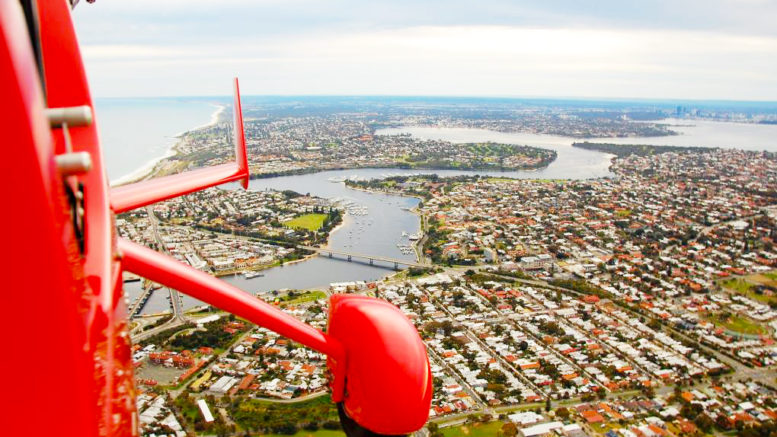 It’s becoming more common for aircraft manufacturers to put cameras on their aircraft to record flights for posting on the internet to encourage the interest of potential buyers. A gyrocopter camera is the perfect addition to your craft! 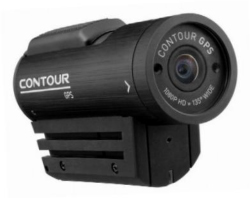 It is also common these days for cameras to be used on motor cycles, bicycles and boats to record video of sports events like races, or just simply to share exciting rides. There are a so many kinds of unmanned aircraft, from very small to quite large, which carry sophisticated cameras to record things on the ground. There use has brought a new world of perspective to many areas of life.

Maybe its time for you to install a camera on your own gyrocopter to record the more attractive and interesting parts of your flights. Cameras suitable for installing on light aircraft either inside the cabin, on your helmet or outside the cabin, and are cheaply and easily obtained. These gyrocopter cameras generally offer a wide range of view at high quality resolutions.

They are generally not suitable at high altitudes, but from 500ft up to about 2,000ft AGL they are able to create interesting, attractive or useful clips. Video made with a view of controls and instruments could be a useful aid to student pilots for flight preparation. Most cameras have remote controls for stopping and starting video and for taking still photos.

The use of aircraft-mounted cameras does not of course, preclude the use of other kinds of cameras like hand held cameras. Pilots should be aware that operation of cameras in an gyrocopter can be a distraction (and dangerous) and should ensure they are operated by a companion, leaving the pilot to concentrate on flying safely and accurately. Assure you have a wrist strap of some other way of securing the camera to the cockpit area without interfering with controls! Have I told you the story of the gyro prop that had a camera go through it? 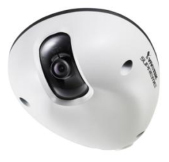 All the gyrocopter cameras come with, or provide for mounting accessories, to allow them to be securely fastened to an gyrocopter. Because these cameras use batteries for electrical power, they do not require integration with aircraft systems. And all of the cameras provide enough battery life for several hours of continuous video, an important point since externally mounted cameras are going to be out out reach for the duration of the flight.

Gyrocopter cameras can be mounted almost anywhere on your craft. Generally speaking, the camera manufacturers also sell mounts which can securely fasten the camera to a wing or undercarriage strut or internally on a windscreen. They can even be mounted on a pilots heads for an accurate “point-of-view” video experience. It is also possible to mount these cameras on aircraft fins, thus providing a view which includes the gyroplane within the field of view. Careful consideration of hew to mount the camera(s) needs to be made to ensure nothing compromises the aircraft’s airworthiness or legality.

Great care must be taken to ensure that no part of the gyrocopter camera installation obstructs the existing structure, flight controls, engine operation and field of view. Thorough ground testing is highly suggested, even after a professional installation.

Bigger Cameras For Your Gyrocopter 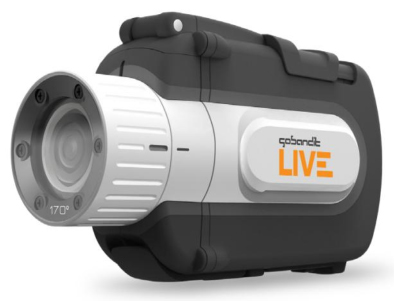 For pilots willing to spend a bit more money, it is possible to mount a digital camera of the type often used for home video production. These cameras are bigger, heavier and require not only a much sturdier, larger mount but also a screen inside the cabin for monitoring the movie as it is recorded. This type of camera generally has optical zoom lenses, as well as high quality-video output.

A remote control mount for these cameras complete with LCD monitor far inside the cabin can be bought for $US875.00 plus shipping.

There is another kind of camera that may be off interest. The NVIF camera can be permanently mounted on an gyrocopter and would therefore have to be certified by the aircraft manufacturer or by a qualified person, before it could be used in most countries (depending on regulations).

This camera has been installed internally in some aircraft, but is also suitable for external mounting. It is not incredibly expensive, however the approval required to fit it to an gyroplane is not to be taken lightly. It is a great deal cheaper than the types of cameras commonly mounted on UAV’s and brings that kind of surveillance and spotting operation into the ambit of ordinary pilots and aircraft owners.

The world provides endless opportunities for interesting video photography from the air. For example, a flight along an ocean road with a camera-equipped light aircraft will provide a new and very exciting view of the coastline. A flight past any capital city via the coastline at or below 500ft would also provide for a spectacular video.

You can video events with your gyrocopter camera from the air such as boating events, hot-air balloon gatherings fairs and festivals or the majestic lakes, mountains and beaches.

Imagine how you will entertain your friends and family with some of the best video of this great and beautiful country and you flying above it.

There are two popular models.

Go Banoit (above) A camera with GPS, accelerometer etc. The Go Bandit provides for an amazing range of capabilities inducing being controllable from an i Phone or other smartphone via an app which is free. The Go Bandit can record altitude, maximum and minim urn speeds.

Contour GPS (below) An add-on battery pack providing up to 20 hours of continuous recording is available for the Contour GPS gyrocopter camera. Cameras like these two can be bought for around $500. Work out for yourself which will be best suited for your purposes. 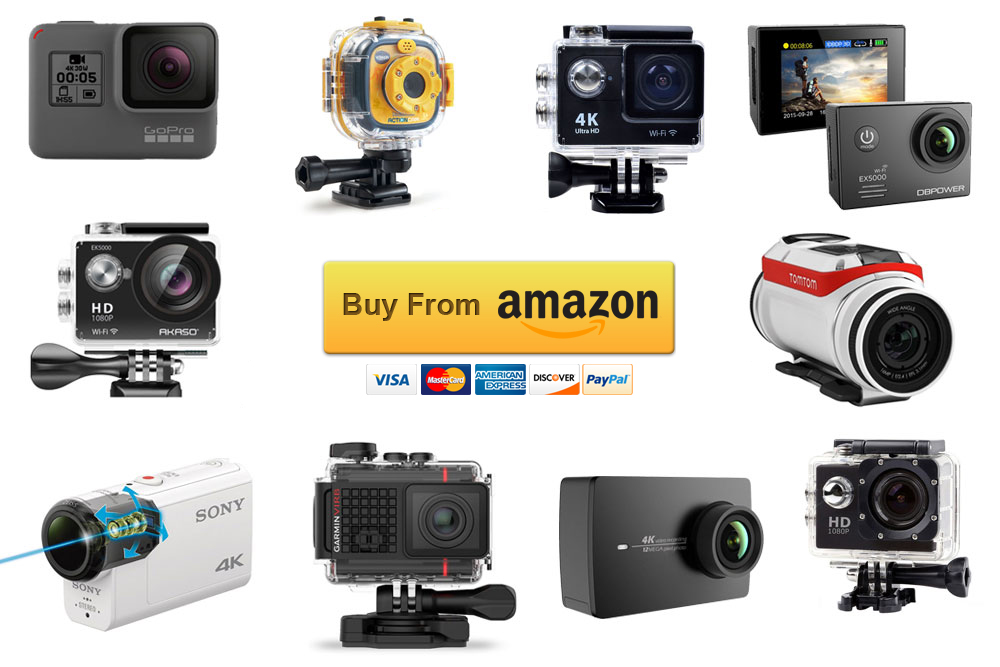