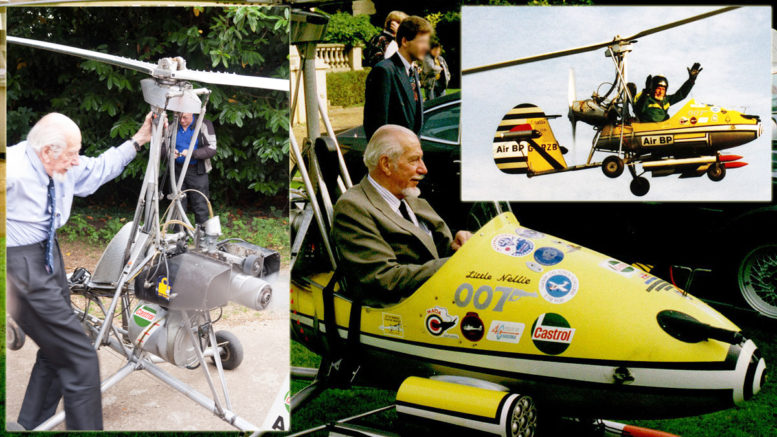 Watching the local gyro club, I feel it might be worth mentioning a way of safe starting for many types of gyroplanes. My first experiments starting gyroplane engines, made over 40 years ago, were made with converted McCulloch target-plane engines as the power unit.

I still enjoy flying these engines, though they are hardly suited for some of the flying I have undertaken, and for which the 100 hp Rolls-Royce/Continental, Franklin and other engines have proved fine.

From the outset, I realized that it would be impractical to employ wheel-chocks or other means to restrain the gyroplane when starting by hand swinging the propeller. 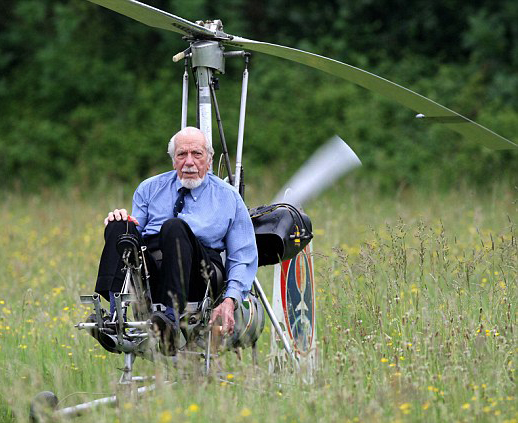 Reliance would have to be on wheel brakes. But with the McCulloch, setting a fraction too much throttle for starting gyroplane engines could soon result in the braked wheels being overcome and the aircraft becoming a danger to its pilot/prop-swinger and to others.

Even with engines having a much more gentle idle, such as the Rolls-Royce, mistakes can be made, such as forgetting to apply the wheel brakes before swinging the propeller for starting.

Accordingly, when I was designing my WA-116 prototype in 1960, I incorporated a number of novel features — the offset gymbal rotor head (now almost universal), and a safe starting arrangement.

These features were all the subject of U.K. patents, now long expired. However, I felt it might be worth mentioning that one was concerned with safe starting gyroplane engines and more than once I have been glad to have it.

I simply incorporated a press-button switch in the earth wire from the magnet of the McCulloch, or the magneto connected to the upper spark plugs in the Rolls-Royce, and have it mounted on the mast where it can conveniently be pressed by the thumb of my left hand while swinging the propeller with my right. To start the engine, the main (single or dual) ignition switches are “off”. The throttle is set and the wheel brakes are on.

If, as can certainly happen with a Mac, at too much power setting, or if the brakes have not been applied or are rather ineffective, the aircraft starts to move when the engine fires up. The operator naturally relaxes his pressure on the press-button and all is well and ready for another try with due adjustments.

There is no damage to the propeller caused by chopping up the fellow who had to swing it. I would not be without this system. On wet grass, or when I have omitted to apply the wheel brakes, etc, I have been thankful that system was incorporated when starting gyroplane engines in those situations. 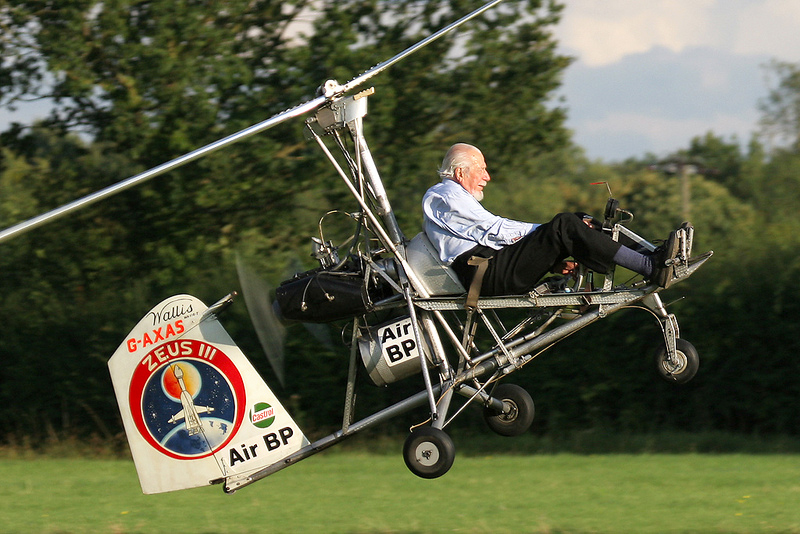 I did extend the idea such that ignition would only occur when the press-switch was pressed for starting if the wheel brakes were applied and throttle at idle position, etc., but I now think this is an unnecessary complication; one which involves additional wiring and switches.

I appreciate that all the above is unnecessary in gyroplanes which one can start while seated at the controls, but in the “early days” this feature was unknown. Also, there are still quite a few light and lively ships from which the pilot can still get some healthy exercise by swinging the prop. I enjoy them.

James Bond’s “little Nellie” has had the safe start press-button from her first flight in 1962 when she was flown by the U.K. Army Air Corps. At that stage she was in an open-frame form; not very popular with the Army during the exceptionally cold and prolonged winter of 1962/3.

After the Army service she was fitted with the cockpit nacelle and, in 1968, she was “the chorus girl that became a star”. She remains very fit. So, also do her 18 sisters here, though they vary quite a bit in their nature.

Best wishes to the PRA, and all at Mentone for the New Year. 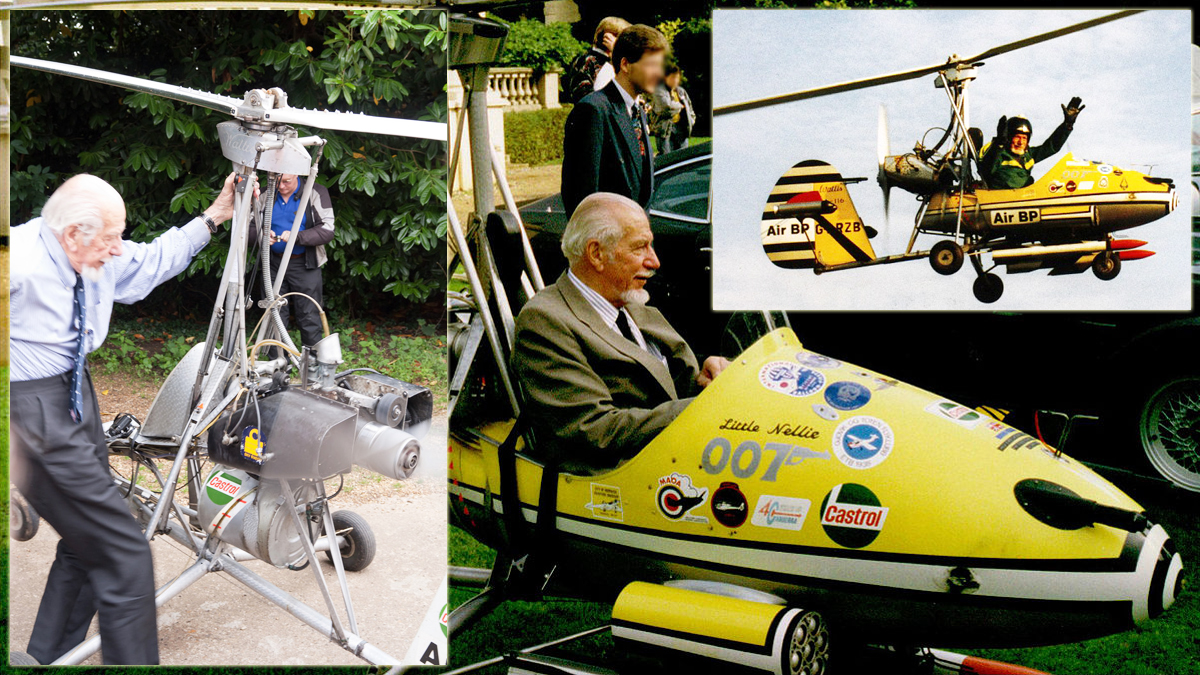 Be the first to comment on "Safety in Starting Gyroplane Engines"