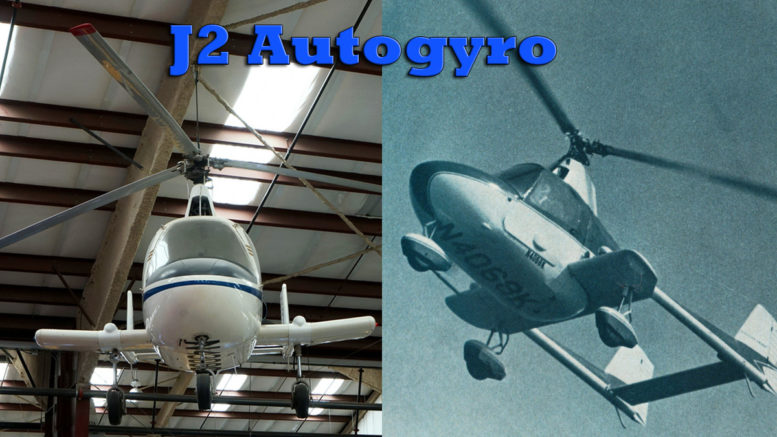 How would you like an aircraft that combines the advantages of both airplanes and helicopters, and yet is safer than either? The McCulloch Aircraft Corporation manufactures just such an aircraft — the J2 Gyroplane. The McCulloch Gyroplane is part helicopter and part airplane, and looks it. 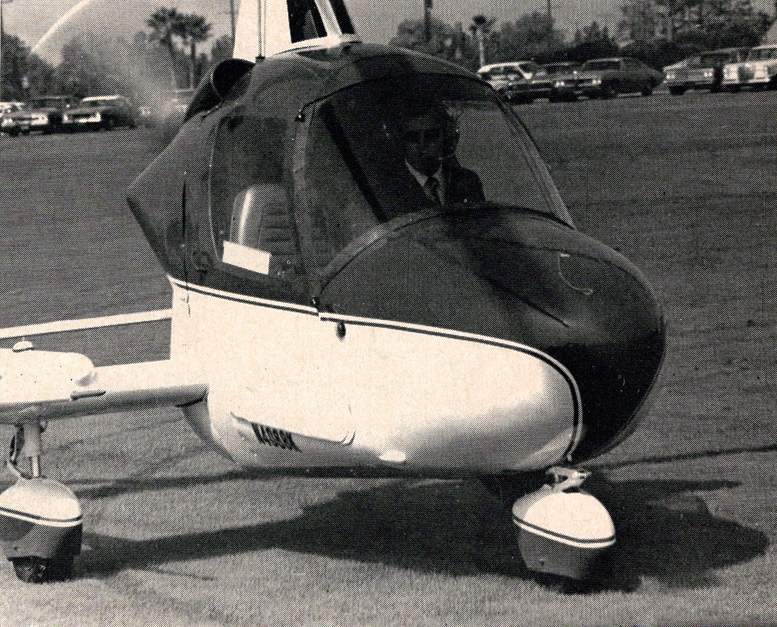 It gets its forward speed from an engine-driven propeller, like an airplane, while its lift and control come from a free-wheeling rotor, spun like a pinwheel by the air passing through it. Since the Gyroplane’s rotor is not power-driven, but air-driven, the craft flies in a constant state of autorotation. 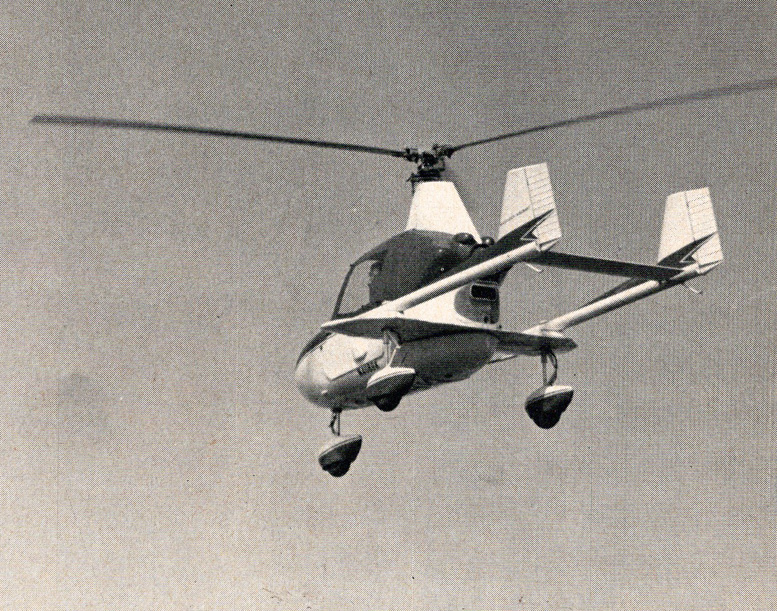 In the event Of engine fsilure it merely settles to earth like a helicopter with a similar, problem, but with the advantage that it doesn’t require time and altitude to transition from normal flight to autorotative flight as does the helicopter.

Aside from the safety aspect, the McCulloch Gyroplane offers ease of flight, versatility, and low cost. The average non-pilot student will solo the J2 after 8 hours of instruction, according to Lawrence C. Mattera, president of McCulloch Aircraft.

A private or commercial pilot can qualify for a gyroplane rating after 15 hours of gyroplane time, 5 of which must be solo. And what other $16,000 aircraft will take off and land in less than 50 feet (making virtually every open field, parking lot and dirt road a landing field) and cruise at 120 mph too? 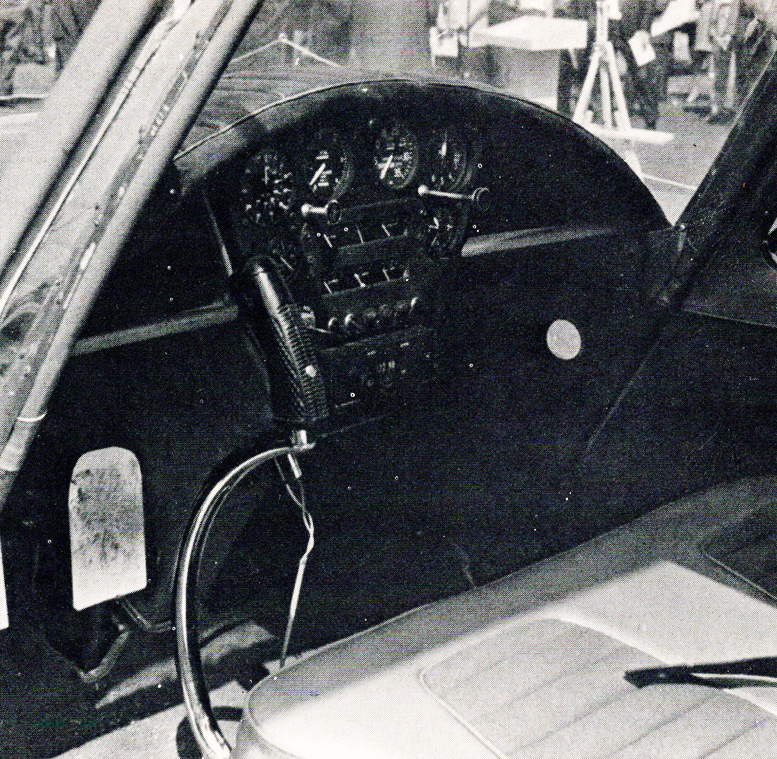 The J2 Gyroplane was designed by Drago K. Jovanovich, one of the first engineers in the U.S. to receive a formal degree in autogyro/helicopter technology, and developer of 12 prototype helicopters. Jovanovich’s J2 design is the first major breakthrough in autogyro development since the death of the autogyro’s originator, Juan de la Cierva, in 1936. 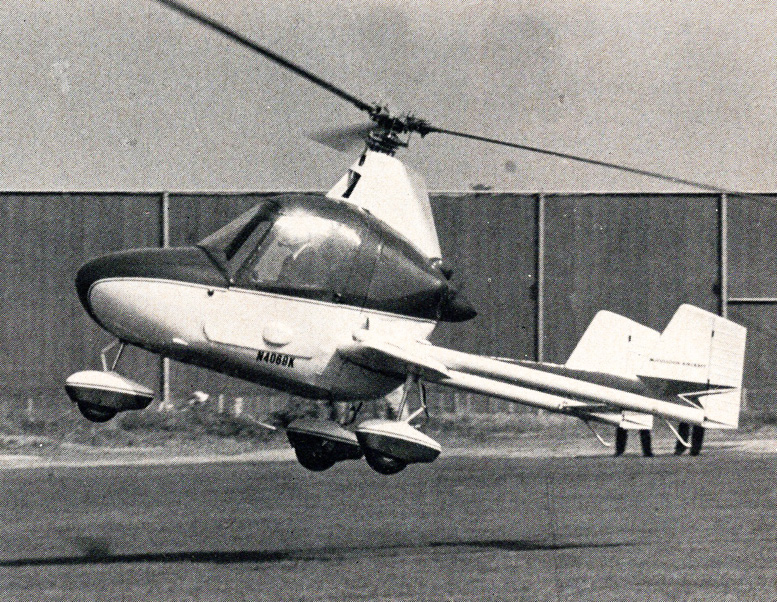 J2 Gyroplane flares like an airplane on landing. Landing gear is tricycle type, with struts that extend in flight, compress on landing. 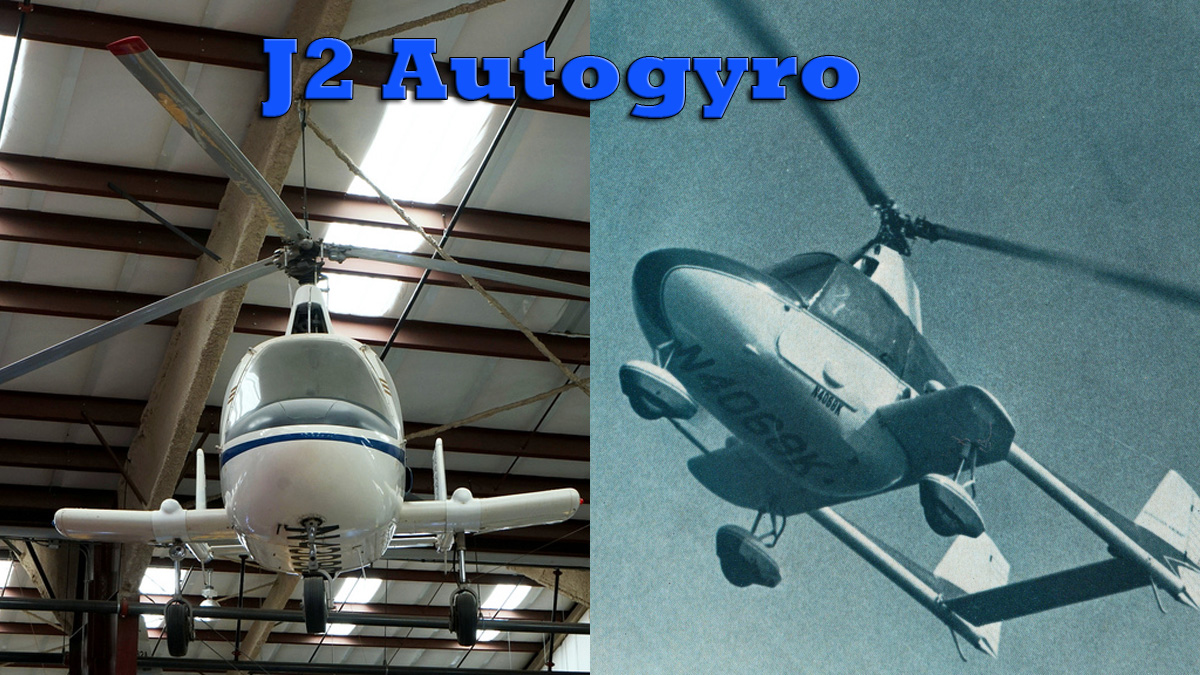 Be the first to comment on "Return Of The Autogyro"