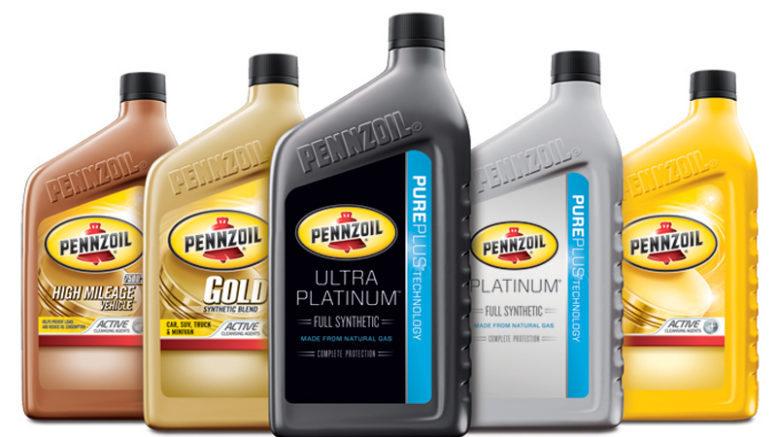 To understand how two-cycle oils work in your engine, we need to cover some basic training on engine operating conditions and oil formulation. Outboard engines are characterized by their constant speed, high output operation. They are usually set at a desired high speed and continue at speed until the destination is reached and then throttled down. Also, they are constantly cooled with fresh, cool, non-recirculated water. 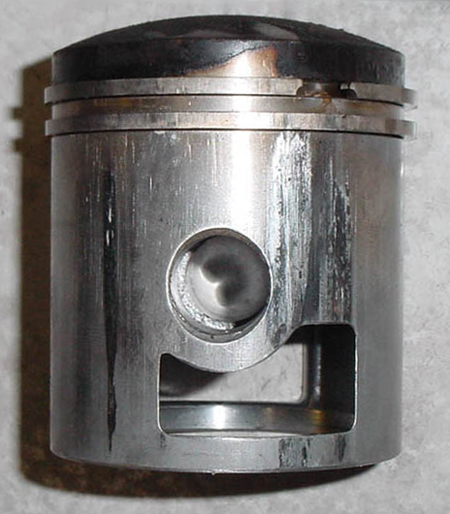 Chain saws, on the other hand, are a high action operation. They are constantly started and stopped, used for short periods and frequent overloads are its hard place in life. Additionally they have smaller displacements than outboards and are air-cooled.

Water-cooled two-cycle engine oils require higher levels of a heavy oil to prevent piston and cylinder wall scuffing. Because of their high average piston temperature, lighter oils evaporate too quickly from the piston cylinder contact area. The heavy base oil, which vaporizes at very high temperatures, resists evaporation and remains in place to provide lubrication to the piston and cylinder.

These deposits form as a result of incomplete burning of the heavy oil. The deposits can cause piston ring sticking and can eventually plug or disrupt the flow of the exhaust system, resulting in power loss and possible engine damage. Detergent additives should not be used in water-cooled two-cycle oil formulations.

When burned with the fuel, detergents can produce an ash deposit in the cylinders. This ash deposit can possibly foul spark plugs, form exhaust port deposits which cause loss of power, and possibly create cylinder hot spots that can cause destructive pre-ignition.

On the other hand, the only way to protect air-cooled two-cycle engines against piston ring sticking at their high peak temperatures is to include some detergent additives in the oil formulation. Detergents provide high temperature deposit control not available from other additives used in the ultralight aircraft engine oil. However, in the air-cooled engine, any ash deposits that could form from the detergents are dislodged by engine vibration and exhausted from the engine.

Now is a good time for a lesson on ash. Ash is the non-combustible residue of a lubrication oil or fuel. Detergent additives contain metallic derivatives, such as calcium, barium and magnesium sulphonates that are common sources of ash. Ash deposits can impair engine efficiency and power.

But, detergents are an important component of engine oil that help control varnish deposits, piston ring deposits and rust (yes, rust) by keeping insoluble combustion particles from adhering to metal surfaces. In some cases, detergents neutralize acids formed from combustion of the fuel mixture. Ash deposits may have a greyish color, whereas carbon residue is usually black and sooty.

Carbon residue, on the other hand, is different from ash. Carbon residue is formed from unburned and partially burned fuel, and from burning of the crankcase lubricant. Water from condensation of combustion products along with carbon residue from fuel contribute to engine piston deposits. Carbon deposits are normally black and have a sooty appearance.

Air-cooled oils contain lower amounts of antioxidants and dispersants, since the detergent additives do most of the work of preventing deposit accumulation. These oils also contain rust inhibitor additives to protect against rust that can form from water that enters the engine due to condensation.

So, how do some ultralight aircraft engine oils claim to be multi-purpose or formulated for water and air-cooled engines? These oils have usually been formulated to meet the National Marine Manufacturers Association (N M MA) TC-WI I TM or TC-W3 TM specification. These specifications require the oils be tested under rigorous test conditions. An air-cooled engine test is part of these requirements.

Therefore, a manufacturer can claim multi-purpose applications. Although these oils have been tested in air-cooled engines and will lubricate an air-cooled engine, an ultralight aircraft engine oil formulated specifically for air-cooled engine use may be the best choice for your engine. Just what oil does Hirth or Rotax recommend for their two- cycle engines? Both Hirth and Rotax recommend using an oil meeting American Petroleum institute (API) Service Classification TC. API TC is a designation for high performance two-cycle engines (typically 50 to 500 cc) excluding outboard engines.

This performance rating is determined by engine tests that evaluate (1) anti-scuff characteristics, (2) piston ring sticking and engine cleanliness, and (3) pre-ignition. In the TC category, a 50 cc and a 350 cc Yamaha engine are used to evaluate the oil. Engines that require the fuel and oil to be pre mixed should use a two percent (50:1) concentration of oil in the fuel. It is very important that the fuel/oil mix is correct.

In other words, don’t add too much or too little ultralight aircraft engine oil to the fuel. If a little does good, more oil added to the fuel doesn’t necessarily do better. In fact, too much oil will lead to excessive deposits and could also cause excessive exhaust smoke and spark plug fouling. Not enough ultralight aircraft engine oil can lead to piston skirt and cylinder wall scuffing and eventual engine damage.

Petrol containing alcohol (ethanol and/or methanol) should not be used unless permitted by the engine manufacturer. Alcohol-containing fuels can absorb water and separate from the gasoline. Additionally, the alcohol may not be compatible with some fuel system components, such as plastic and rubber compounds.

Rotax also recommends to “de-carbon” the engine after every 50 hours of operation while Hirth make no mention of this for their air cooled engines. This procedure is designed to remove excessive piston deposits to check for possible stuck piston rings. Rotax allows up to 0.040 inches of soot and carbon build up on the piston crown before removal of the carbon is required.

Caution should be exercised to ensure that these products are not mixed together. Special precautions should be taken when changing from a product designed primarily for water-cooled engines to an air-cooled product, particularly in oil injection systems where the undiluted oils would be mixed together. It is recommended that the ultralight aircraft engine oil reservoir and lines be drained when changing to another formulation. In applications where the oil is premixed with the fuel, it is recommended the fuel tank(s) be drained and filters changed. 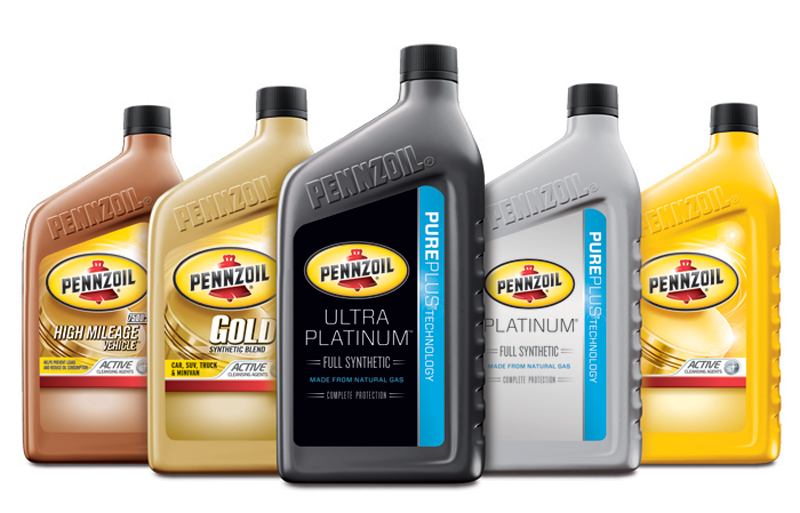