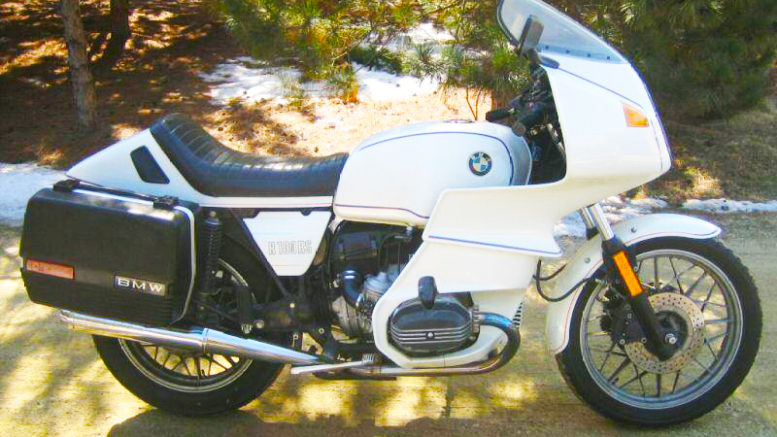 How many of us have been through the following? We purchase a KB2G gyroglider kit, assemble it and learn to fly it. After being towed up and down the runway many times and for many hours, we begin to think about adding an engine. We do not know what type to use. Do I use a McCulloch, a Rotax, a VW, a Subaru, or is there something else out there?

When the time came to look for an engine. I knew I didn’t want a two cycle. The VW was an option and the Subaru was just being developed. I wanted an air cooled engine but I thought the VW was too heavy and needed a lot of work to convert for use on a gyro. I have always thought the engine used in some of the BMW motorcycles would be an ideal aircraft engine.

The engine in the BMW R100 series motorcycles is an air cooled, two cylinder, horizontally opposed power plain with a displacement of 1000cc. It is a four cycle and develops about 55 Hp. The engine has a reputation of being very smooth running and rugged. It also has the advantage of having a built-in starter and alternator. 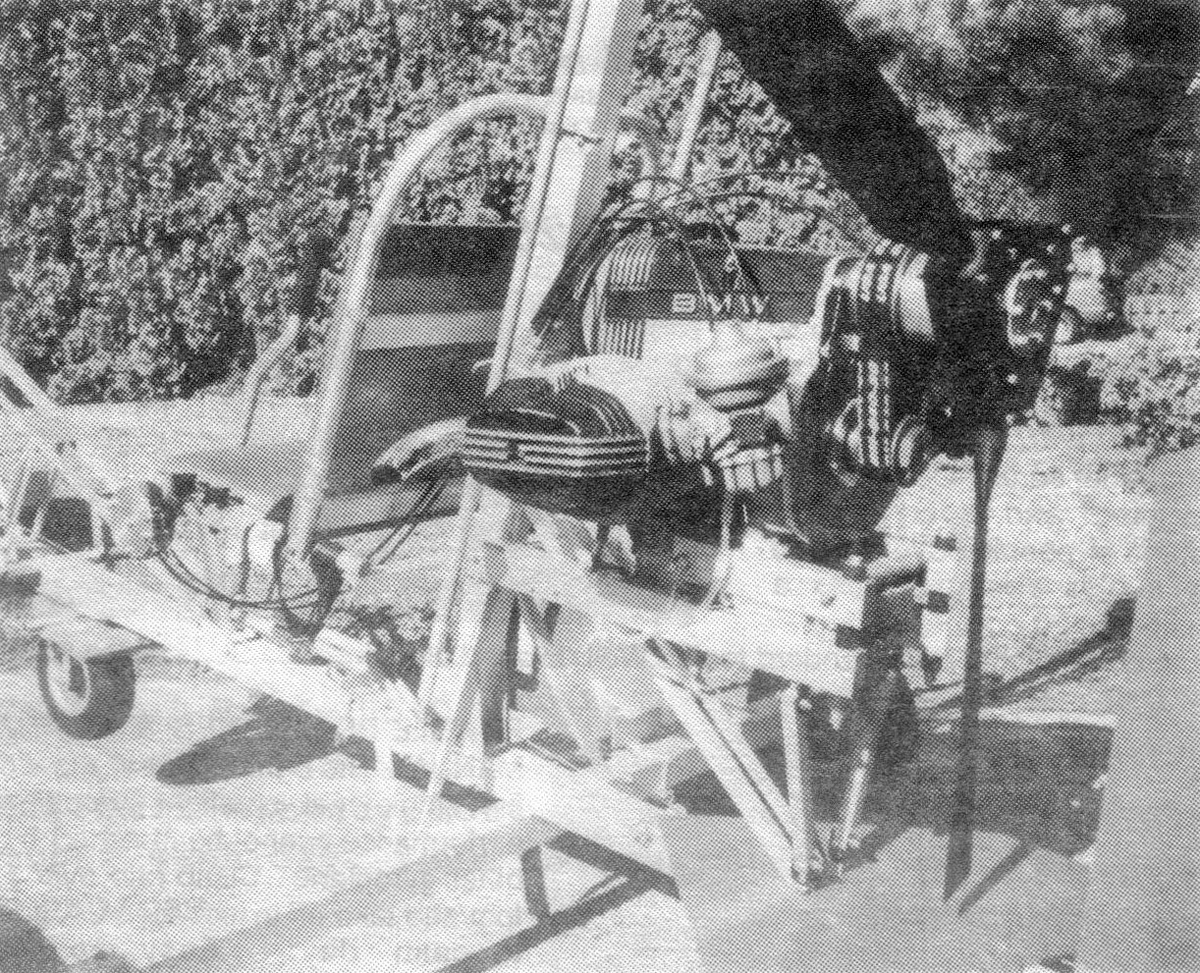 Left side view of the powerplant installation. The reduction drive utilizes a Gates Polychain belt and stock, off-the-shelf sprockets. The original starter, alternator, and ignition system are retained for additional cost reduction. All-up weight of this neat powerplant is 125 lbs.

I purchased a low mileage, used engine and began to look at it to determine how to go about converting it to use on my gyro, I decided to use the original battery ignition system, alternator and starting system as well as the original carbs.

I figured that the original electric and fuel systems had been used with success for many years. The only thing that I would have to add would be an electric fuel pump since the motorcycles use a gravity feed system.

After talking with several people, I determined that a reduction gear based on the Gates Polychain would be ideal for what I needed. With a belt drive you have an infinite number of gear ratios available just by changing, the size of the drive pulley, the driven pulley and possibly changing the belt length.

The local Gates dealer was very helpful in providing me with the necessary information that I needed to work out the desired gear ratio. (I did not tell him what the ultimate use was going to be).

Not being an engineer or machinist, I was fortunate in finding a person who could take my ideas and design and make the unit for me. As you can see from the accompanying photographs, the unit turned out simple, compact, and light weight. 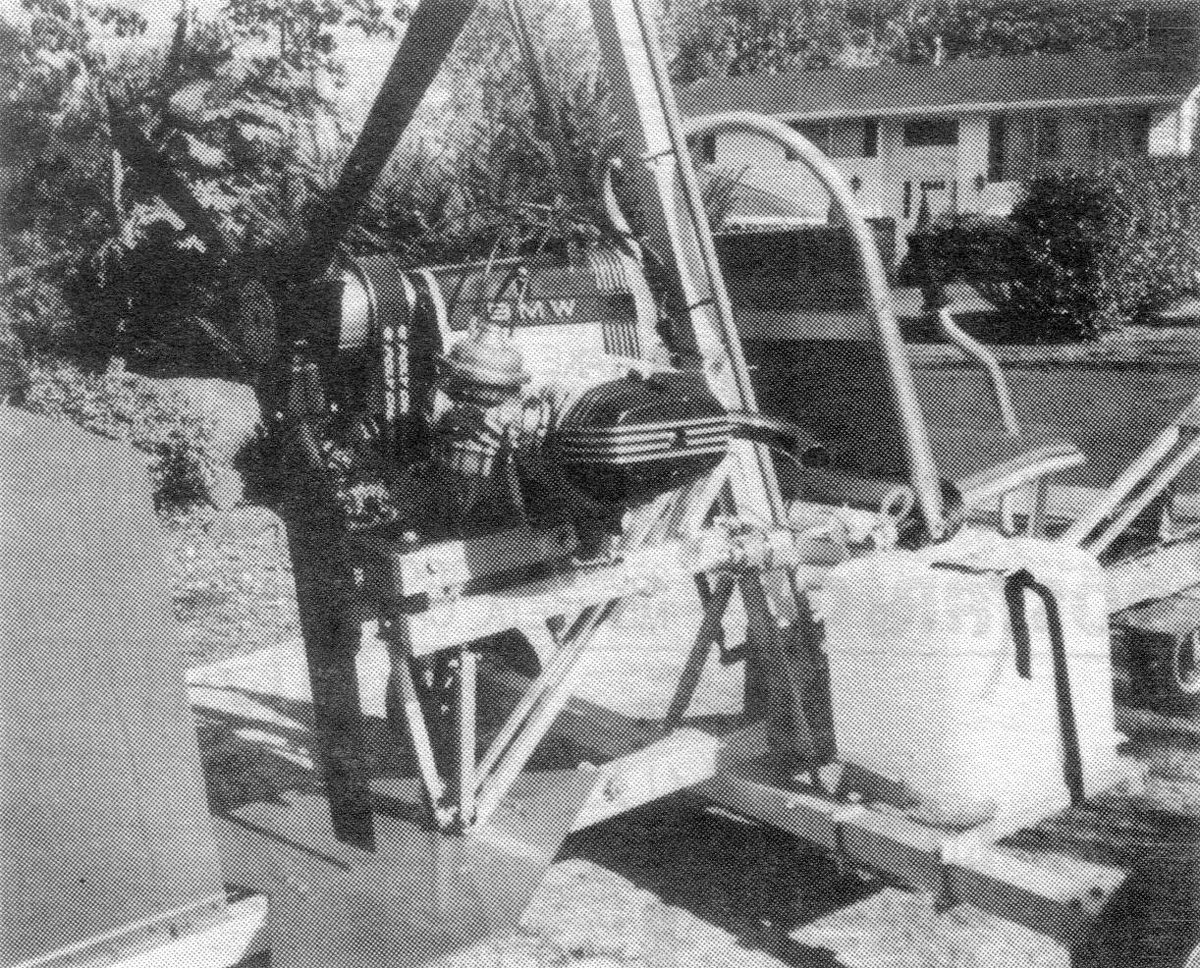 Right side view of the stock Bensen gyro with the R100 BMW engine installation. An electric fuel pump mounted on the mast supplies fuel from a plastic tank. Engine mount is fabricated from 6061-T6 aluminum.

The reduction drive uses an 8mm pitch, 36mm (1.4 inch) wide Polychain belt. The reduction ratio is 1.7. Off-the-shelf Gates sprockets are used in the installation to keep cost at a minimum.

The engine mounts are my own design, made from 6061-T6 aluminum. I was able to make them with very little machining. I made the mounts to fit the existing holes in the airframe, so it was not necessary to drill any additional holes.

I almost forgot to include some important information. The engine weighs 125 lbs. complete with starter, alternator, and dual carbs. This is not exactly a light weight engine, but it should not be too heavy for the gyro. I should have a very smooth running, reliable engine that I will not have to be constantly tinkering with. Just think about it. No hand propping or pulling a rope – just say clear prop and push the starter switch. 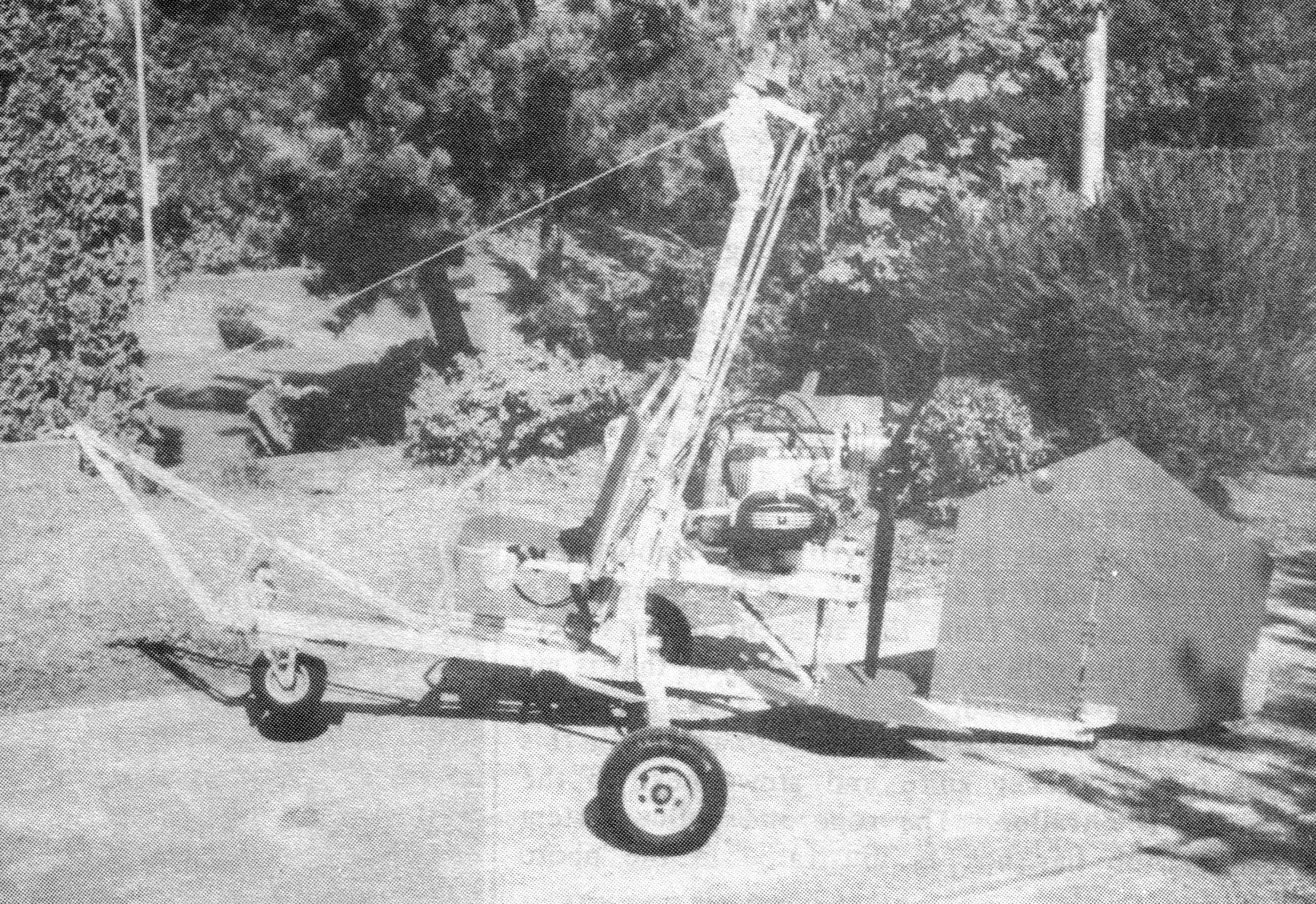