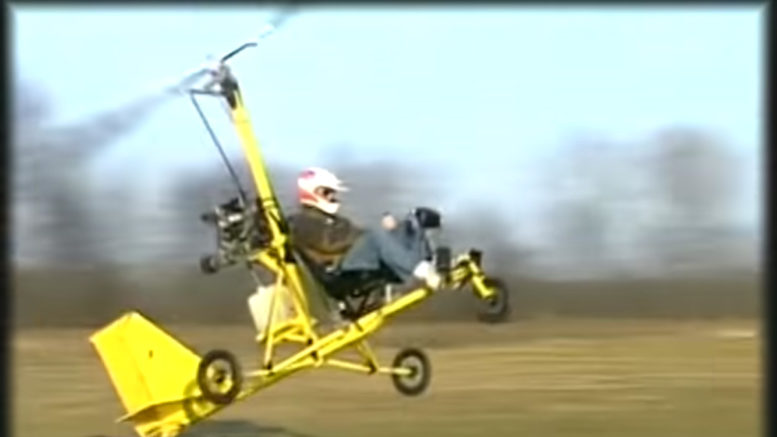 I thought that they overlooked the Martin Holmann “Bee” as it was the Genesis of the “Bee” line. Dr Ralph Taggart refined Holmanns gyro and, to his credit, asked people buy Martin’s plans first, and then Taggart offered his plans for free. I believe this is about where the “Documentary” comes in. By the ages of those involved (Taggart, Fields, Chubb) I’d say this video was made a while ago.

I recall a gyro start up company in Michigan called Gyrotech(tek?) In the video, Jim Fields and a friend started Gyrotech with Dr Ralph’s even more refined plans. Gyrotech offered pre-finished gyro pieces but seemed to go out of business rather quickly. Gyrotech apparently donated at least part of their remaining inventory to the PRA Archimedes Museum (Thank you)

Another Gyrotech(tek?) sprung up a few years later in Erie, Michigan and appeared to be totally separate from the original company. I know this as the owner had very little knowledge of the gyro community or the aircraft themselves.

To his credit he built his first gyro in multiples of 10 and went in the business after teaching himself to fly. And fly he did, he also flew on pontoons. This Gyrotech bought 10 seat tank kits and, after talking to him on the phone, I decided to meet this man and deliver the tanks.

Several members of our PRA Chapter came along. We visited with his PRA chapter, at his machine shop business, during their monthly meeting and got to see him fly. A water takeoff mishap put him on the FAA’s radar (not literally) and he later perished in a freak accident caused by a missing cotter pin in the rotorhead. I’m sorry I don’t remember his name (Ron?)

Dana and Laura Linn, on the East Coast, went into the ‘Bee business with their Star Bee Gyros. Offering pre-finished parts for their Star Bee gyro. I believe they are still in business today.

And then Jim Fields appeared at PRA Mentone with a line of attention getting, radically different, brightly colored “Bee” variants that he called the Honey Bee line. I got to meet with Mr Fields at Mentone and found him to be a likeable and knowledgeable man.

Sadly, a fatal accident at their facility (also in Michigan) apparently lead them down a hole the could not recover from. I received phone calls from customers with partially completed or half registered machines seeking advise, most told of financial losses with the end of Honey bee.

Oh yes! and then their is the Hornet variation(s) and their “Creator” in spite of a nice guy with a drawing package and no gyro experience, Don(?) excited imaginations with his renderings. The first few builds didn’t go well, but a loyal following pressed on and several were known to fly quite well.

The first builder that I knew of had his airframe collapse while just sitting on it and abandon his project in disgust. Most of the Hornet drama played out on this forum. I certified Hornets, they flew well according to their owners.

All of this is from my memory and spans several decades. It serves as a cautionary tale of the frailty of some gyro manufacturers that meant well and achieved some success. When dealing with small and underfunded businesses it is always Buyer Beware.

I would appreciate any fill in material regarding these manufacturers. Any additions and / or corrections likewise. I have no doubt the Taggart Bee variations will live on as it has been proven to be a forgiving and rugged little machine. Tom

PLEASE NOTE: Plans are of the original Honey Bee 2000, not the Honey Bee G2 as shown in the above image and below commentary.

I apologize in advance for bringing up an old topic that is probably sensitive as some builders never received the kits they paid for.

I am curious about what may have been the flaws with this design? I read they had issues with the ultralight version and ultimately had a fatal accident in one. I was not necessarily concerned about the design of the Ultralight but the Light Sport single place versions.

Were there also design issues with the non-103 single place HoneyBee G2’s? Does anyone have any first hand experience with the HoneyBee G2. What issues were experienced and was it attributed to a bad design? I am also curious if there is anything that could have been improved upon in the non-103 Gyros.

One major and valid point I read about is the HTL of the HoneyBeeG2. Could this easily be corrected without a complete redesign such as lowering the motor mount to more of a CLT position? Could this be addressed by raising the horizontal stab into the thrust line? (IE Aviomania Genesis)

The reason I am interested the HoneyBee G2 design is that it is the closest I have found to the design I am working on. I work with CNC Mandrel Tube bending equipment at my day job and could easily manufacture something similar. That being said I do not want to start with a flawed design…

I am not to sure about the engines they were using either or if they had anything to do with the problems at all. I am mainly wondering about the chassis design, layout, and proper horizontal stab etc…

I greatly appreciate everyone input and wisdom about this topic! I hope I did not rub salt in old wounds or bring up a topic that upsets folks here on the forum. This is purely for research purposes to see if I am even thinking along the right path…

Thank you all in advance and I look forward to hearing from you on this Subject! 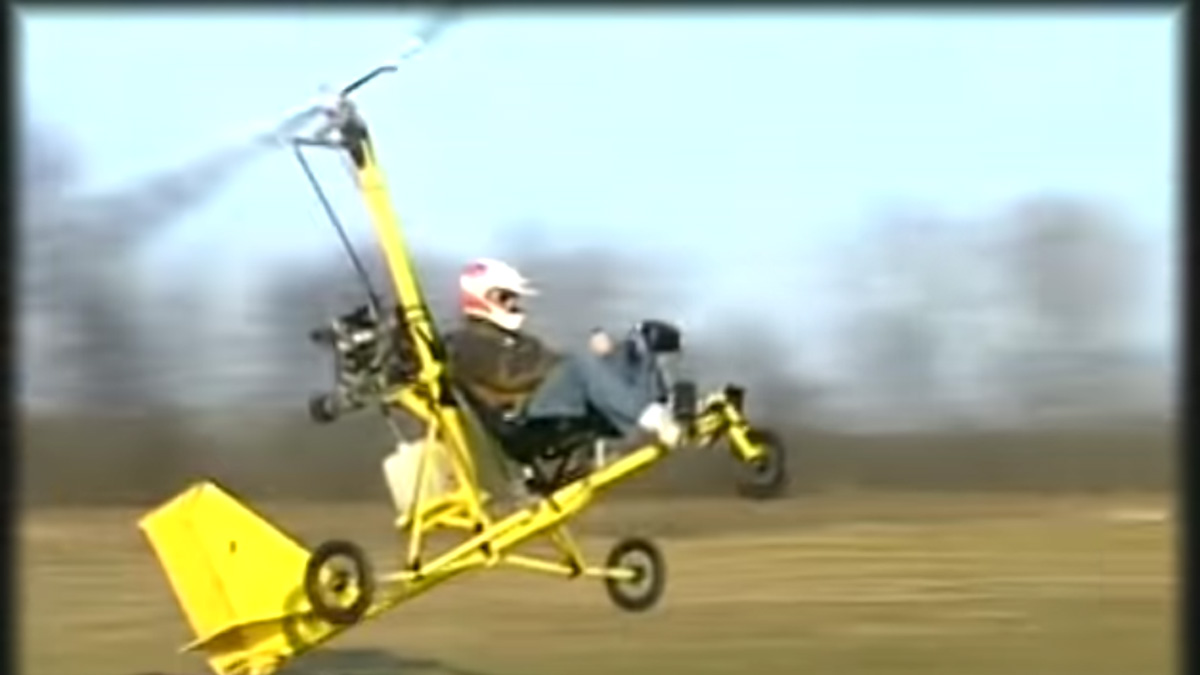